Snapdragon 8 Gen 1, Samsung’s Exynos 2200, and Mediatek’s Dimensity 9000. These are the three processors that are currently battling it out for the top spot in the mobile market. But which one is the best? In this article, we will compare and contrast these three processors and see which one comes out on top!

Snapdragon is a well-known brand in the mobile market, and they have just released their newest processor: Snapdragon 8 Gen 1. This processor is designed to take on the competition from companies like Apple and Samsung. It is an Octa-core CPU and an Adreno GPU. The Snapdragon also comes with Qualcomm’s Quick Charge technology, which allows you to charge your phone super quick.

Samsung is also a well-known name in the mobile industry, and they’ve introduced their newest chip: the Exynos 2200. This processor was created to compete against rivals such as Apple and Qualcomm. It’s is also an Octa-core CPU with an Xclipse 920 AMD RDNA2 cores GPU. It also comes with a fast-charging feature, which will allow you to charge your phone quickly.

Finally, there’s Mediatek‘s 4nm Dimensity 9000. This is MediaTek’s most powerful and newest processor to date, with an Octa-core CPU and an ARM Mali-G710 MC10 GPU.

The new chips use GPUs from a completely different generation. The Qualcomm Adreno GPU is used in the Snapdragon 8 Gen 1, while the Dimensity 9000 is powered by the ARM Mali-G710 MC10 and the Exynos 2200 is driven by AMD’s Xclipse 920 GPU, which is based on RDNA 2 architecture. 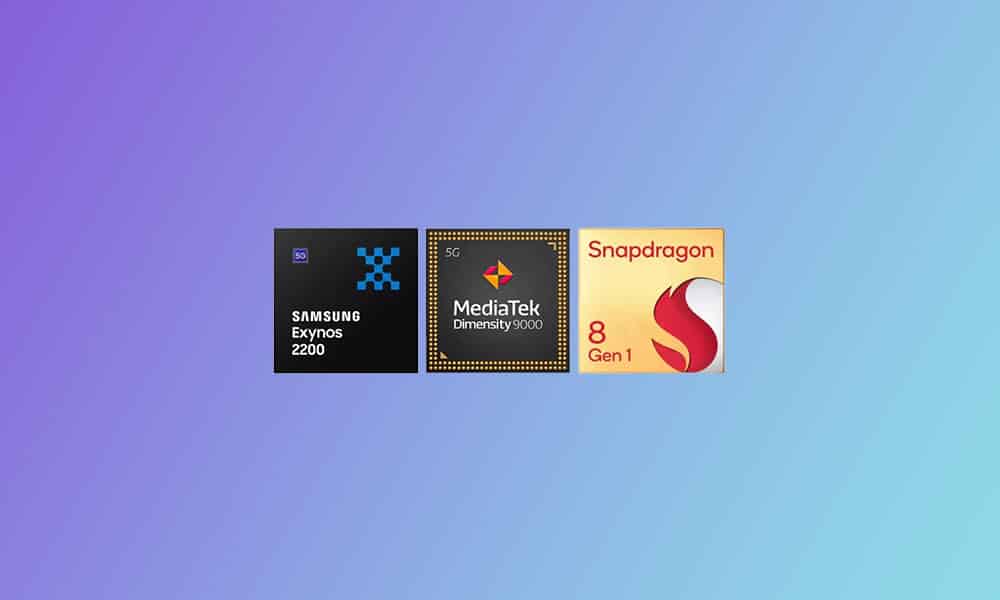 The Snapdragon 8 Gen 1 smartphones are already on the market, and AnTuTu scores have been reported to be approximately 1 million points after running it. The device, however, gets hot and the counts decrease to around 8,00,00 points after many benchmark attempts.

The Dimensity 9000 processor was used in a mysterious Vivo smartphone, which scored 10,02,220 points on the AnTuTu benchmark.

According to preliminary data available on the internet, the Dimensity 9000 appears to be a more stable performer. The Qualcomm 8 Gen 1 chipset may have the best graphics performance. The Exynos 2200 chip might be the slowest of the three. But the final result can be seen once all three processors are out in the market. 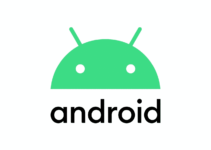 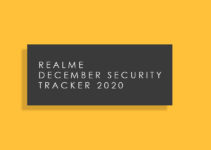 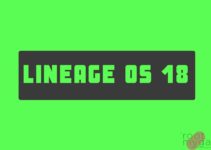