The latest update comes with software version 49.0.A.4.55 and is being rolled out in some parts of the world via OTA (over-the-air).Only users Sony Xperia L2 will be getting the update.It may take some time to reach all parts of the world.

If you own a Sony Xperia L2, then you may have already received the 49.0.A.4.55 March 2018 Security Patch OTA Update.You can manually check for the update by going to Settings » About phone » Software update, then check for update.If there is no update showing on your device, then wait for few days for the update to come to your device. 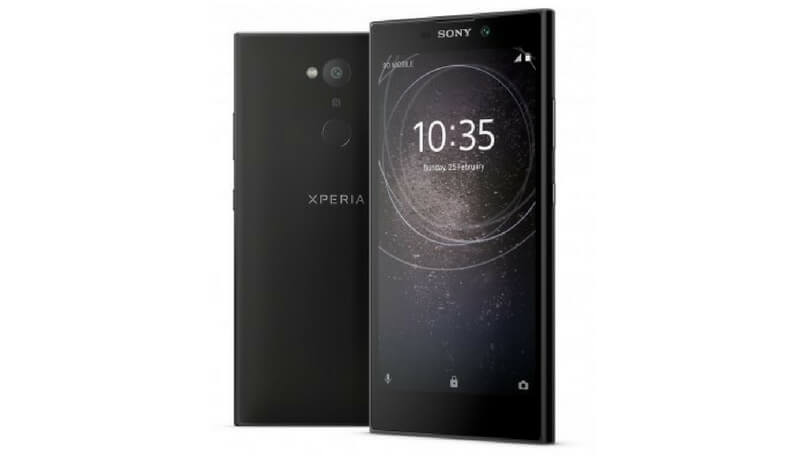