Recently, Samsung officially unveiled its latest flagship series in the form of the Samsung Galaxy S22 Series. After a lot of reports and leaks, the handsets were finally revealed to the public earlier this week. Although tech-enthusiasts probably already knew almost everything that there was to be expected from these devices, the event was still a hit and the sales will definitely skyrocket when the devices are available to the public later this month.

In 2022, you don’t always have to wait for the device to officially come out before you’re able to get your hands on the firmware. Firmware for Samsung flagships hit the market even before the devices arrive on the scene. In this article, you will get to know how you can download the official Galaxy S22, Galaxy S22 Ultra, and Galaxy S22+ firmware.

On this topic of firmware, it is pertinent to mention that Samsung’s recently launched devices are pretty special. Further, they are also the new flagship from Samsung to come with support for 4 years of Android OS upgrades, which is an incredible commitment from Samsung.

Galaxy S22 Series to receive Android 12-based One UI 4.1 features

The Samsung Galaxy S22 Series will already come pre-installed with the latest Android 12-based One UI 4.1 OS, although the brand will be looking to expand the availability of the new software update to other Galaxy devices within the first few weeks of the official launch. 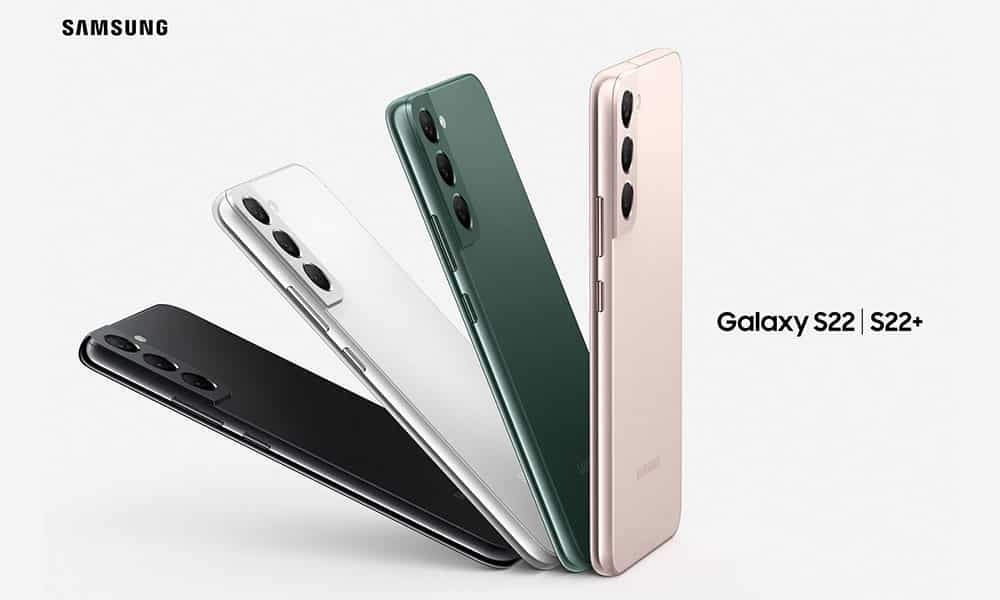