If you have rooted your T-Mobile HTC One M9 then you may not get the OTA update on your device, but don’t worry as soon as download link of the update will available we will add the download in this article. If your device is n’t rooted then you can still check for OTA update by Going to settings > About device > System Update. If the update is listed there, then go ahead and install it. (T-Mobile HTC One M9 official Android Nougat). 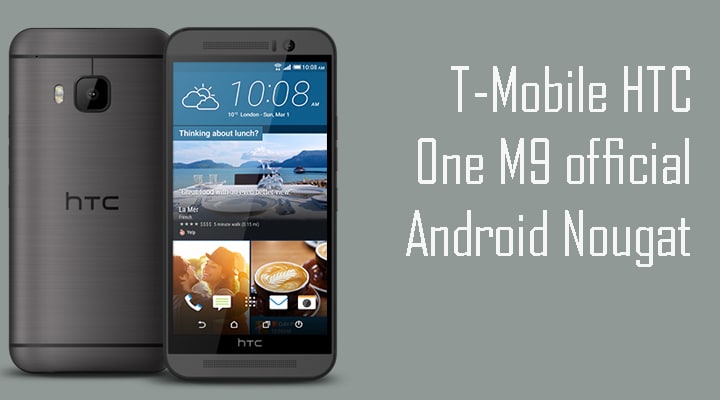 Nougat update comes with many amazing features like Multi-window option, data saving mode, battery saving mode and much more. You can experience all those features by installing the update. Also, this update has many new features and many bugs fix.