Guide: How to take a Screenshot on the Nexus 6P and Nexus 5X.Here we are sharing step by step guide with required pictures.This guide is not for the experts, it’s a beginner’s guide.

A screenshot captures what is displayed on your phone screen. Screenshots help you save text conversations and that non-downloadable Instagram picture of your friend. It could be shared easily through your WhatsApp and emails.Below I will be sharing how you can capture a Screenshot on the Nexus 6P and Nexus 5X

While the Nexus 6X and 6P captures the screenshots the same way as most other android devices do,Samsung users and first-time Android users switching to this phones would need a quick guide to help them out with this! All you have to do is to push and hold the power button and volume button simultaneously. It should be done at the same time for a moment and then let go! A camera-shutter type sound and a visual screen capture animation would give you confirmation that you have done it right. It could seem a bit difficult for beginners, but is the easiest thing to do once you figure out the timing. And once you learn to do it, it comes to you naturally. 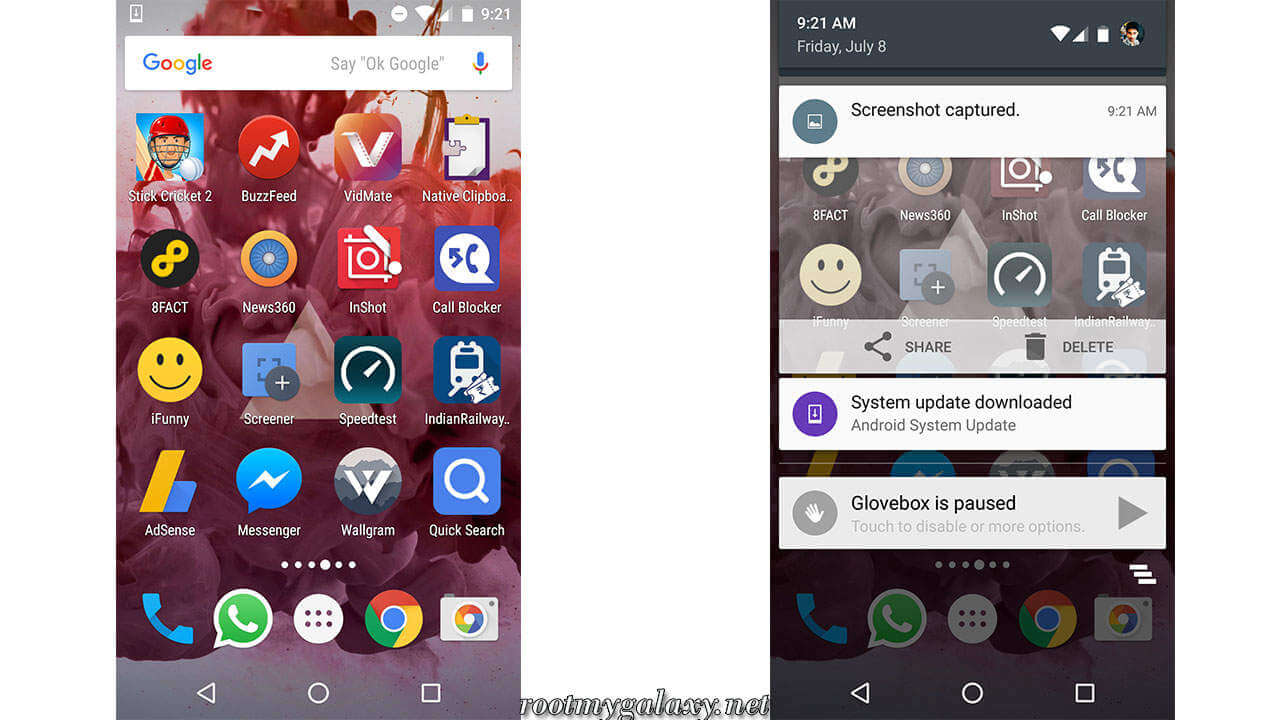 This method works on almost all android devices except the ones from Samsung. Devices with a Home button usually uses the Home button instead of the volume button for capturing screenshots.

So do give it a try! Learn and master the art of capturing your screen.