Home > News > This is a fan made Xiaomi Mi 10 leak, not an official one 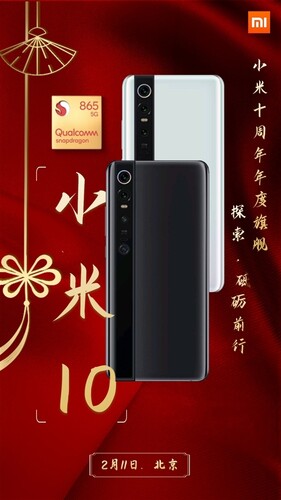 The fan-made poster ad was first picked by MyDrivers. According to this fan-made leak,  the device will be launched on February 11. But @Xiaomishka who is a very well known leaker has tweeted that the Xiaomi Mi 10 leak which has been surfing on the internet is fake and its another fan-made poster. The release date of the device is not unknown but it may be revealed on February 11. We will update the post if we find any new information about the release date. 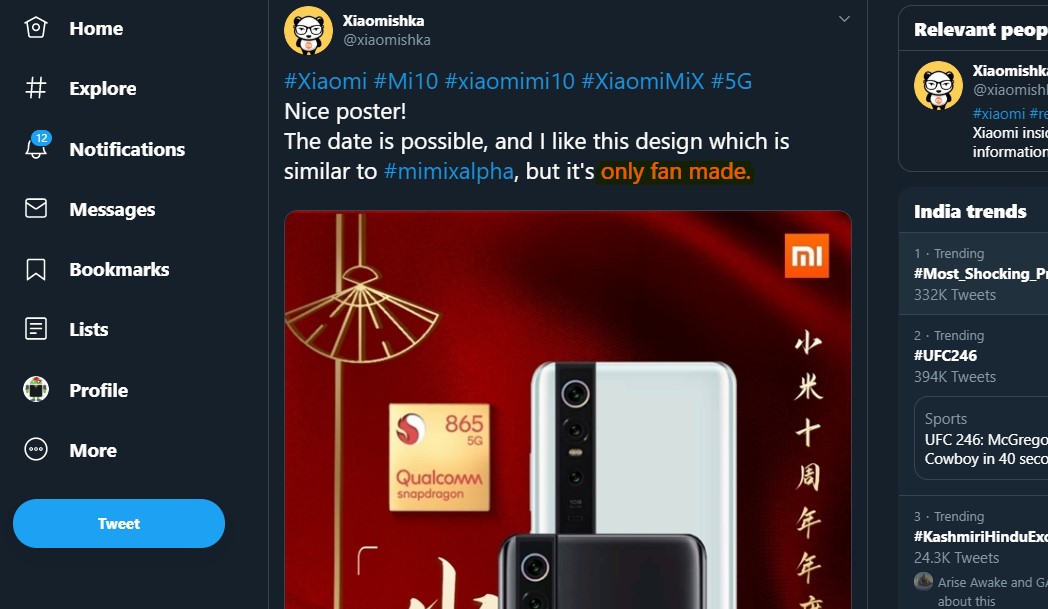 Now coming back to the Xiaomi Mi 10, the device will be the successor to the Mi 9. There is no official information about the device. But it is rumoured to have a high refresh rate Super AMOLED screen. The hardware will be flagship-grade there is no doubt about that.