Hi! Everyone, In this new best apps post we will be sharing our Top 10 Best Android Launchers For Performance and Look In 2017.If you are a fan of android customization then you are at the right post.

Most Of The World’s Smartphone Users are Android users and there needs to b a specific reason for this.Preferably one of the reasons for Such Huge Support For Android Is Customization.Custom Launchers and Other Custom MODs Are Available For Android Which can be easily installed In the Smartphone.In Android after some time, you might find the interface sluggish and boring after a period of time. Installing a Custom launcher is the best way to customise your Android device & improve

Top 10 Best Android Launchers For Performance and Look In 2017 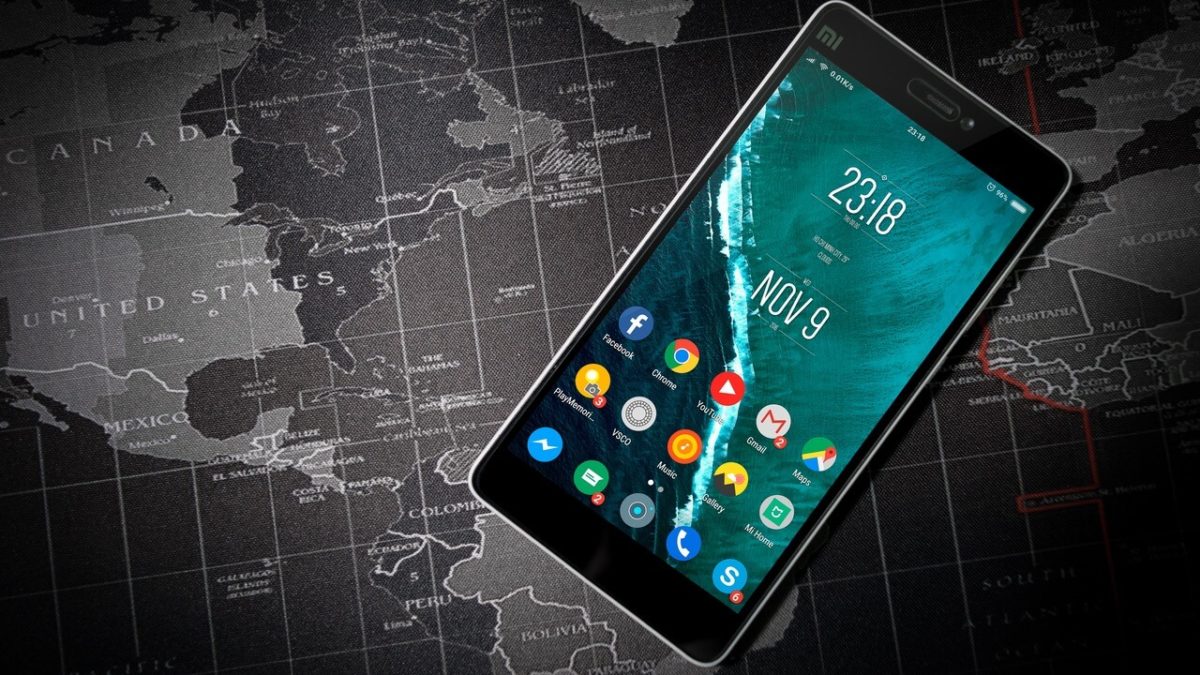 Solo launcher is clean, Simple & Highly Customizable. Solo launcher comes with inbuilt Memory Optimizer, cache cleaner, one tap optimizer and battery saver .100 million Android users can’t be wrong! This app is really stunning!! It Comes with App locker, hundreds of beautiful themes, wallpapers and smart widgets. If all this is not enough , it comes with Quick Gestures and Set your photos as icons, with various effects to choose from.

It is the undisputed king of alternative Android Launcher. It is one of the Smoothest and highly customizable best Android launchers of 2017. It comes with pure AOSP style launcher however, you can customise it using any Icon Pack. The best part is the Smoothness and performance of this app. It consumes around 20 MB of RAM. With around 50million+ downloads and 4.7 user ratings, its one of the best Launchers.

Action Launcher 3 is one of my favourite and the most perfectly designed Android launcher. It’s the best Android launcher in terms of design. Action launcher allows you to easily navigate through your Apps from your home screen itself. It is the only launcher with Quicktheme feature i.e the colours from your wallpapers are extracted and used to customise the look of your layout. This launcher allows you to customise its every piece. It comes with some unique features like Quicktheme, Shutter and Covers. Its perfect for customization as well as for performance.

ARROW LAUNCHER from Microsoft is really an appreciable work.Microsoft has done a decent job in providing best Android launcher experience, which includes your call log, recebts, weather, frequently used apps etc. The launcher comes with some pure HD wallpapers. Currently the launcher is not much customize-able. It comes with Arrow’s icon pack. Talking about the Performance, it is a light weight launcher of just 3MB.

THEMER LAUNCHER also known as the launcher made for the lazy Android user. This launcher allows you to customize your Android in just one click. It is inspired by Cyanogen’s theme engine. It is highly recommended for the users who love to customize their device everyday. All the themes are fully customizable as per your choice. However, Its not recommended for slow devices as it might make the device sluggish.

Yahoo Aviate Launcher personalizes your Android experience by arranging everything as per your usage. It also provides an alternative to Google Now. It comes with features of many apps like weather, News,  included in one. It also provides you to choose from many beautiful wallpapers. All this comes with best battery saver & performance optimization.

Google Now launcher provides you with pure Google launcher with Google Now in your homescreen. This launcher doesn’t provides much customizations but does come with great flexibility and speed. It is compatible with devices running on Android 4.1 & later.Its a launcher for Google Apps lover.

GO Launcher Ex is a stylish, smart & slim system for your Android smartphone. It provides you with customizations and performance optimizations. It comes with inbuilt Memory Optimizer, cache cleaner, one tap Optimizer & battery saver. APPs management: Hide & Lock APPs to protect phone security, Theme store & Much more. It has over 5million+ downloads & 4.6user ratings.I think you should definitely try this one.

So, this was Team RMG’S List Of Top 10 Best Android Launchers For Performance and Look In 2017.Hope you will love it and for any queries please ask In the comment section and do share your response.Thanks!

Best YouTube Vanced alternatives to get the best video-watching experience

How to use react feature on WhatsApp