In this article, we will hover over the Top 5 CyanogenMod Alternatives according to our taste. Very recently, Cyanogen provided all of us Android fanboys a heart-breaking and shocking news about their departure from the software game. While we thought only Cyanogen Inc would vanish, it, unfortunately, took away CyanogenMod with it too, which really shook the entire Android eco-system.

For years, CyanogenMod has been the top-most Custom ROM available for Android, and millions of users had it installed on their devices. Now that it is dead, and users will no longer be getting security patch updates or software updates, it isn’t safe anymore to stick with CyanogenMod. Instead, our quick article about the Top 5 CyanogenMod Alternatives will help you choose your next ROM with precision.

Below we are sharing our Top 5 CyanogenMod Alternatives of all time.We have also mentined the official links of these ROMs.You can check Xda for more information about these Custom ROMs. 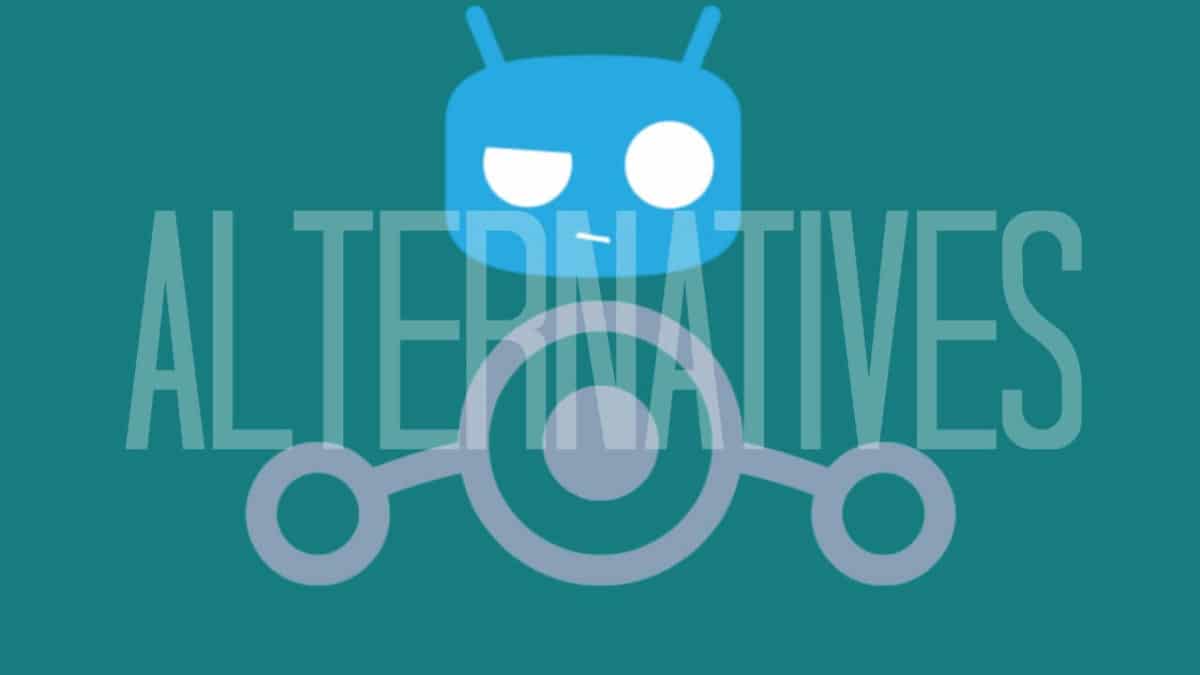 Note: Here we didn’t mention LineageOS as this is the same custom ROM as CyanogenMod.You can know more about LineageOS here What is Lineage OS? When will be it Available? Official Website

Being one of the most regularly updated and also the most stable series of ROMs out there, Resurrection Remix is undoubtedly the closest thing we have to being a true successor to CyanogenMod. With the Nougat ROMs, Resurrection Remix provides a shit ton of amazing and mind blowing customizability options, and has an entire mini-app to make Android the way you want it to be. Our tagline for Resurrection Remix would be borrowing almost all the features from almost all the ROMs available, and making it into one big package.

Also a very old-running custom ROM, Paranoid Android has been around for ages, and will be too. The latest builds are running on top of Android 7.1.1, and honestly, they all are amazing. It introduces new features like Pie Controls, Hover for notifications, a fully-fledged Immersive Mode, and a dynamic status bar made for full customizations. There is also a theme engine for the Marshmallow builds of ROMs.

This ROM is universally famous for introducing an entire system-wide dark UI, and also adding a lot of new features to the device. Its other features includes Slim Recents, which is their own little way of displaying the recent apps, and also SlimDialer, a full control on the Privacy Guard, Notification reminders and much more! The newer updates release faster than CyanogenMod itself, and that it always a good thing to squish bugs.

This ROM has been developed by the ex-CyanogenMod developers themselves, and has many new features like OmniJAWS weather service, DSPManager, delta update system, dark mode UI, quick settings panel, enhanced Do Not Disturb mode and OmniSwitch. The ROM is light, and runs close to stock Android, which puts it in this list in the first place. If you need a Custom ROM packed full of features, then Omni ROM should definitely be tried.

This is also a very old ROM, ageing all the way back from CyanogenMod 11. It packs a ton of clean features, like a theme engine, and is the faster ROM ever. Very recently, its Nougat builds have also been released for several devices including the Pixel and the Pixel XL.

That’s been it for our picks for the Top 5 CyanogenMod Alternatives. If you have any other suggestions, we would love to hear them in the comments section below!