Latest Version of TWRP Recovery “TWRP 3.2.0” released officially and now you guys can download and install it right now on your android device. This new update comes with new amazing feature and also now compatible with many another Android device as well.  This new 3.2.0 TWRP update comes with Better support for installing Android 8.0 based zips. TWRP 3.2.0 released officially

Here on this post, we will be telling you where to download the official TWRP 3.2.0 update and also give you the full changelog of TWRP 3.2.0. This new Version of TWRP brings many features and improves the stability of the tool.

TWRP 3.2.0-0 is out now for most currently supported devices. 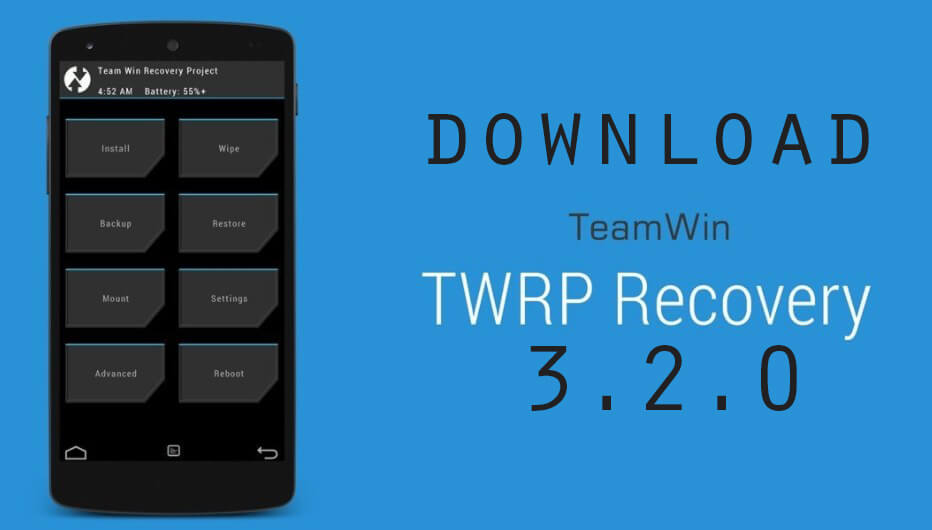