It is important  to Unlock Bootloader On Verizon-Google Pixel and Pixel XL, if you want to root your device or want to install any custom recovery, ROMs, Kernel & MODs.Once the bootloader is unlocked you can Flash modified system, boot images, kernel, custom recovery(TWRP/CWM) or other .img files on your device.

rootmygalaxy.net will not be held responsible for any kind of damage occurred to your  Verizon Google Pixel / Pixel XL while following this tutorial.Do it at your own risk.

HOW TO UNLOCK BOOTLOADER ON Verizon PIXEL AND PIXEL XL 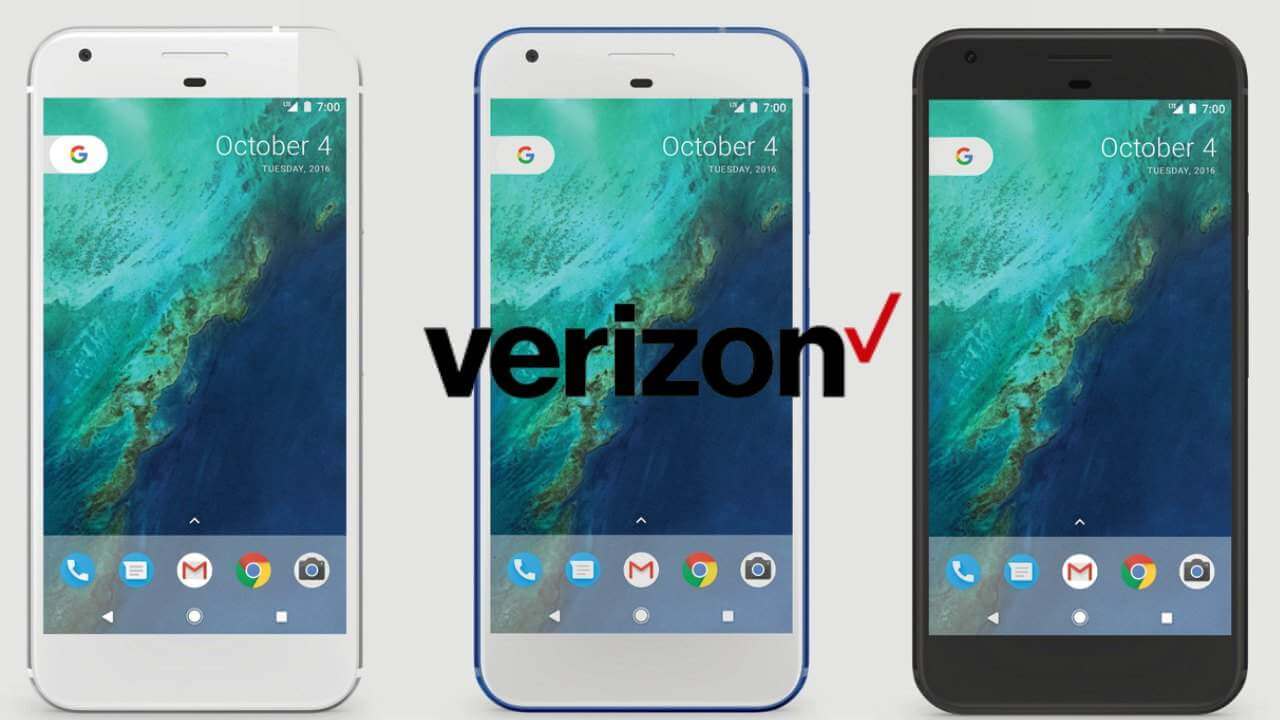