Samsung Galaxy S21 FE is now getting the June 2022 security patch update in the US. Earlier this week, the company started rolling out the June update in Thailand, which is now hitting carrier-locked variants in the US.

The June 2022 security update for Samsung Galaxy S21 FE has been kicked off on the Verizon network. Hopefully, it will be rolled out to other US carriers in the coming days. The OTA update comes with the firmware version SP1A.210812.016.G990USQU3CVF1. 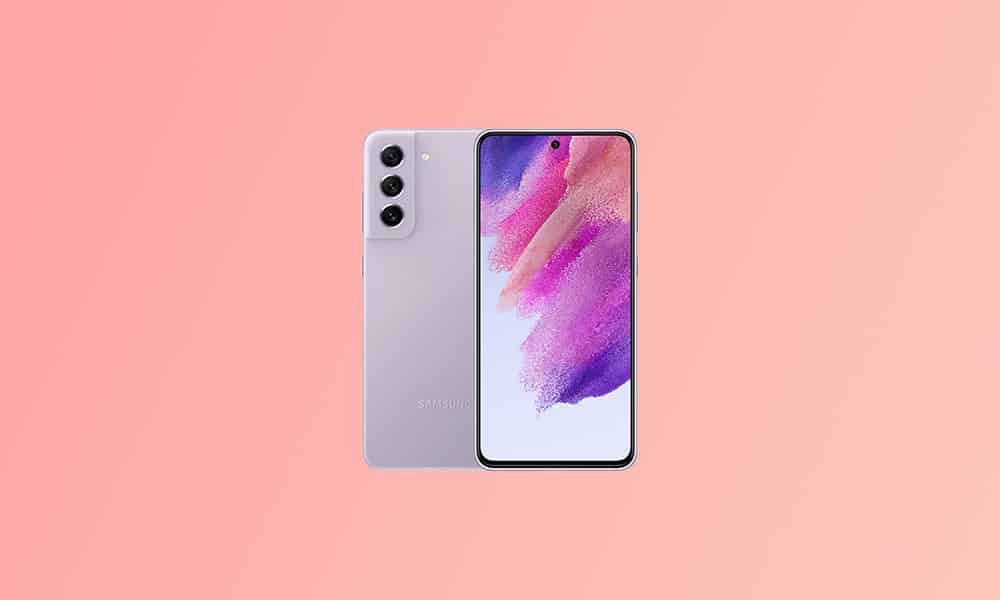 user on the Verizon network, you might have already received the update. In case you’ve not received an update notification yet, update your phone by navigating to Settings >> Software update and tapping on Download and install.

Samsung released the Galaxy S21 FE earlier this year with Android 12-based One UI 4.0. Thanks to the impressive software update policy, Samsung will release four major Android OS updates in the future.