After the Unlocked variant, the Verizon and T-Mobile Moto G7 variants have also started receiving the much-awaited Android 10 update via OTA.

The update comes with version number QPU30.52-23 and it brings all the Android 10 features to the device. Along with all the new added features, it also comes with relatively newer April 2020 security patch which is a great thing.

Motorola Moto G7 was released in February 2019. It comes with 6.2 inches screen with 1080 x 2270 pixel resolution. Powering the device is an octa-core Qualcomm Snapdragon 632 chipset and an Adreno 506 GPU.

The device came out of the box Android 9.0 Pie and comes in 64GB 4GB RAM combination. The company has promised for Android 10 update and now it’s delivering it. 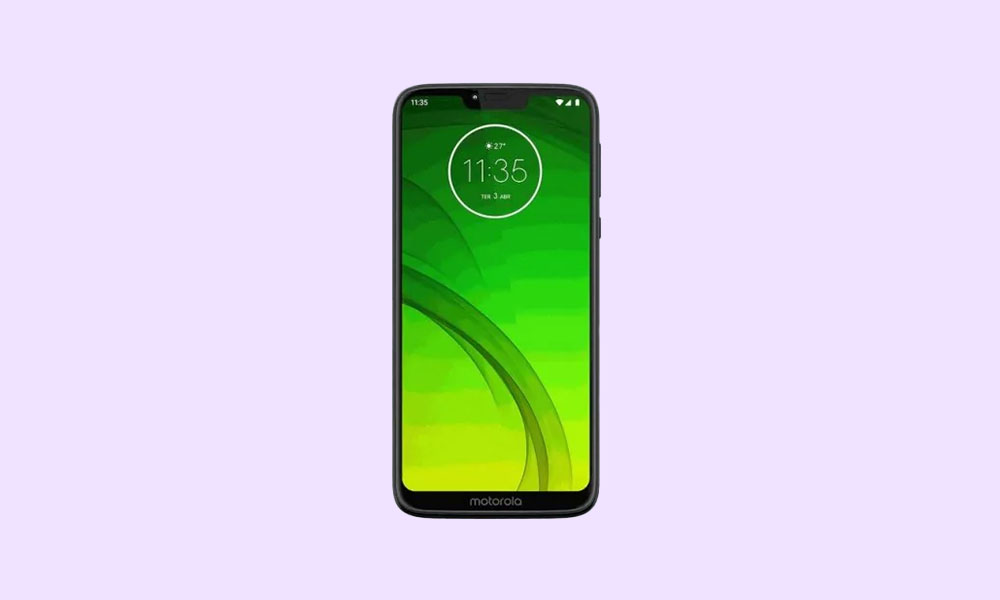