Samsung Galaxy A50 on Verizon’s network is now receiving a new software update. It brings the latest security patch released in June 2021 which fixes dozens of security and privacy related vulnerabilities. 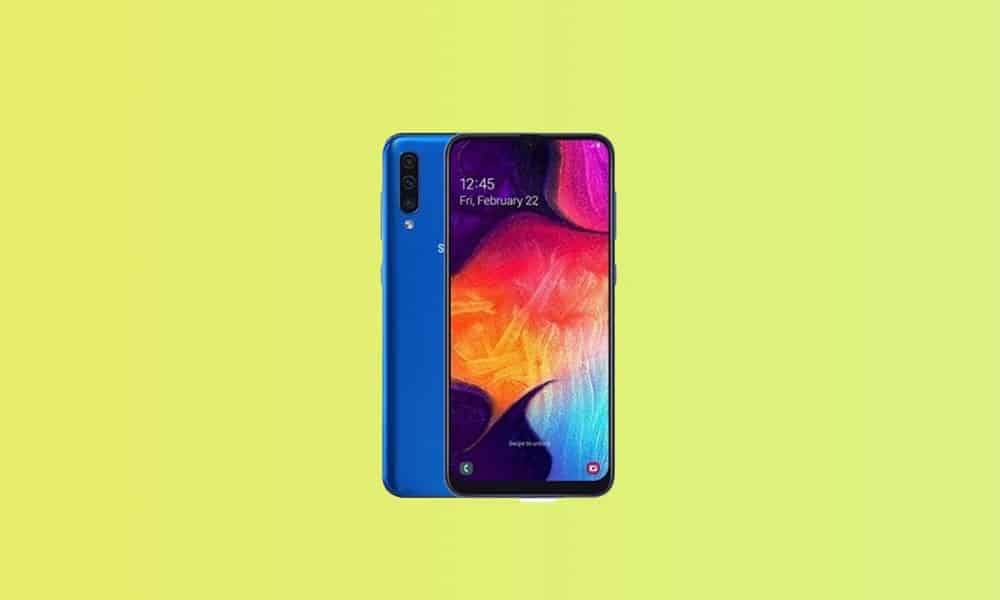 The new software update for Verizon-bound Galaxy A50 is rolling out as system update number 21 which carries the software version RP1A.200720.012.A505USQUCDUE4 . In addition to a new security patch, the new OTA build improves Quick Share improvements for a more easy file sharing experience.

If you are a Galaxy A50 user and have not received the new update, then manually update your phone by navigating to Settings >> Software updates, and then tap on Download and Install.

Samsung announced the Galaxy A50 back in early 2019 with Android 9 Pie out of the box. The smartphone is currently running Android 11, thanks to the two major OS upgrades.