Now, as far as the Galaxy J series is concerned, it consists of the Galaxy J3 V also which is a slightly budget-friendly option for the Galaxy J3. The Galaxy J3 V which has been sold on Verizon was announced by the company last year on top of Android 6.0.1 Marshmallow along with the company’s very own TouchWiz UI on top of it. This meant that the smartphone was impending to get the latest version of Android at that time for the device. However, much time has passed since then and the carrier has finally released the Android 7.0 Nougat update for its smartphone which is the Galaxy J3 V.

One thing we would like to add is that the update is considered to be a major one as the smartphone will now have an all-new user interface, as well as some security improvements, are also expected so you should download this update to your smartphone as early as possible. Along with the latest update which brings a newer version of Android which is Android 7.0 Nougat, you will also get better multitasking option, better battery life, nice battery management stuff and lots more. 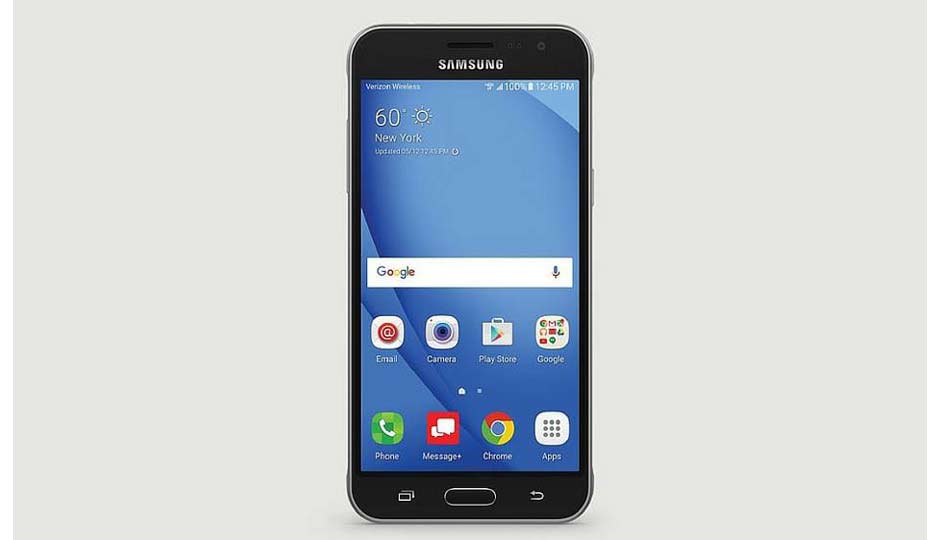 If the update is not available in your region then wait for few more days for the update to come or you can manually Download and Install Galaxy J3 V (2016) J320VVRU2BQJ1 Android 7.0 Nougat Firmware Update.