Pixel 6 and Pixel 6 Pro are receiving a new software update from Verizon. According to the changelog, the November software update for the Pixel 6 series brings performance improvements to the fingerprint sensor.

The changelog has no mention of other changes like new a new security patch or new features. With this update, Google has mainly improved the fingerprint sensor performance and nothing else. After installing the update, you will experience a more responsive and fast fingerprint experience. 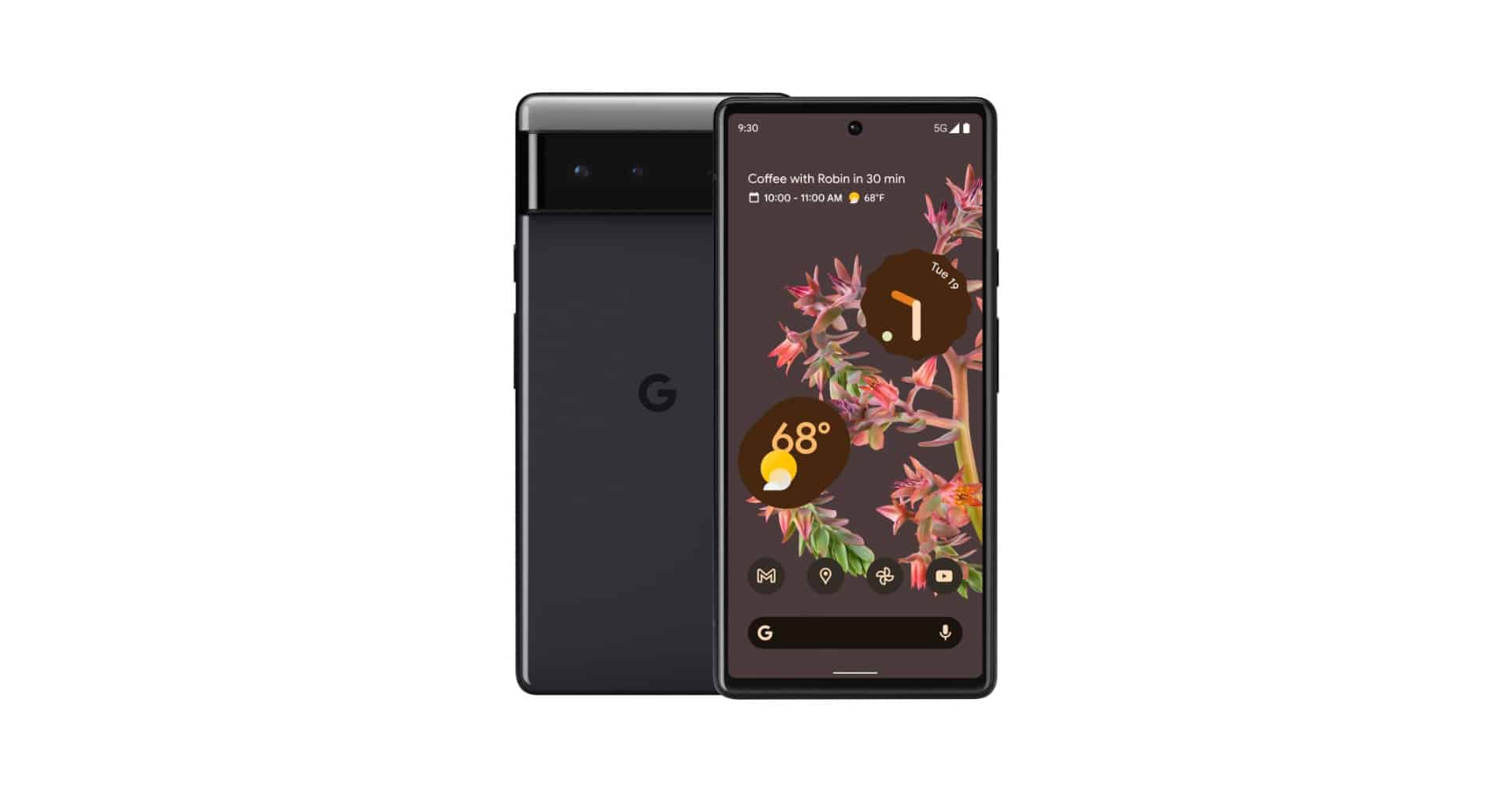 Pixel 6 and Pixel 6 Pro are the company’s latest phones. These are the first phones to come with Google’s self-developed Tensor chip. The Pixel 6 series brings improved and a newly designed camera module. In fact, the phone is full redesigned, as compared to the previous Pixel phones.

Pixel 6 and Pixel 6 Pro owners on the Verizon carrier should have started receiving the new update. Those who have note received it yet, can manually check for the update by heading to Settings> System> Advanced> System update.