Verizon has released a new software update for Samsung Galaxy A11. It brings the latest security patch update released in April 2021 for enhanced system security. 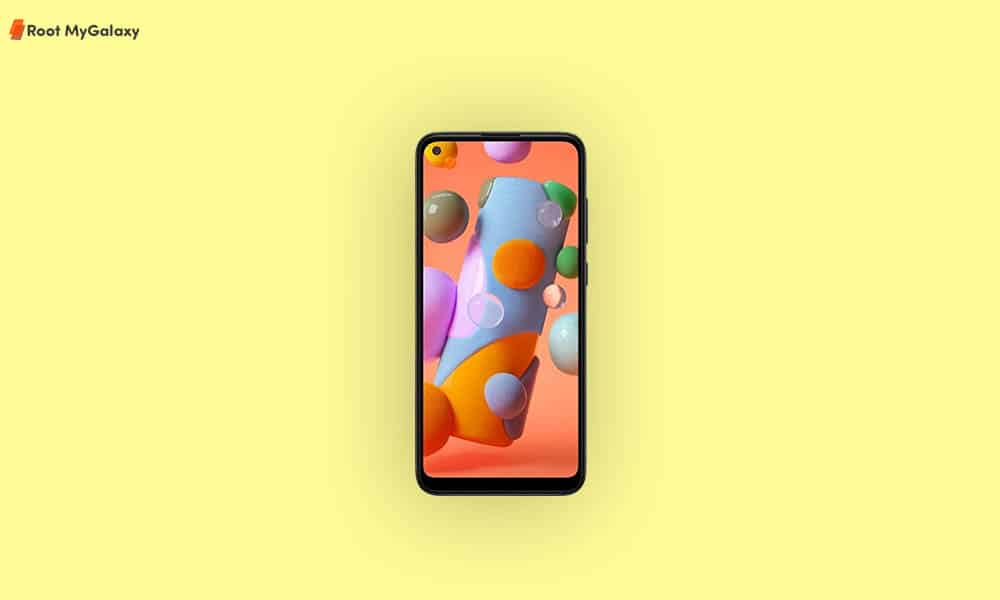 In addition to a new security patch, the update improves device performance. This is 5th system update for Verizon’s Galaxy A11 which carries firmware version QP1A.190711.020.A115USQU4AUD6. As this is just a minor security patch update, therefore don’t expect to see some new features or UI changes.

Samsung’s April 2021 security patch fixes 30 CVE’s (Common Vulnerabilities and Exposures) from Google and 23 CVE’s from Samsung, which increases system security. Therefore, it is always recommended to keep your device updated with the latest security patch available.

If you’re a Galaxy A11 user on Verizon’s network then you would have already received the update. If not, then manually check for the latest update by navigating to Settings >> Software updates and then tap on “Download and install“.