Huawei has released a new software update for Huawei P40 Lite that brings April 2021 security patch for system security enhancements. The April security update was recently rolled out for Huawei P40, P40 Pro, P40 Pro+ and now heading to Huawei P40 Lite. The company is also working to release HarmonyOS 2.0 beta builds to as many as eligible devices. And thankfully, the Huawei P40 series is eligible to receive the new OS, HarmonyOS. 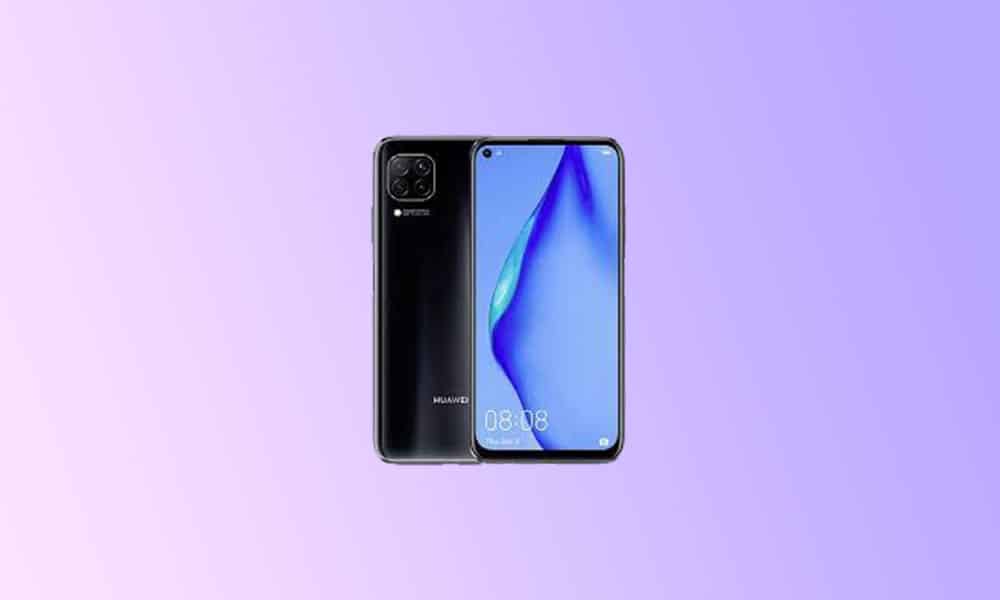 As this is a minor security patch update, don’t expect to see some new features, performance improvements, or changes to the user interface. If you own a Huawei P40 Lite then you might have already received the update. If you haven’t, then manually update your phone using any of the methods mentioned below. 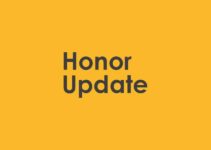 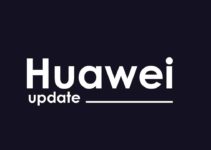