Vivo will unveil its X60 flagship smartphone series on December 29 in China. Recent leaks suggest the series will include two smartphones – Vivo X60 and X60 Pro. Today, Vivo took to Weibo to announce that its X60 series will be the World’s first smartphones to feature Samsung’s latest Exynos 1080 chipset.

Samsung announced the Exynos 1080 SoC back in November. It is based on the 5nm EUV FinFET process and has a built-in 5G modem. The processor has 8 cores which include one Cortex-A78 core clocked at 2.8GHz, three Cortex-A78s cores clocked at 2.6GHz, and four Cortex-A55 cores at 2.0GHz. Check out more details about the chipset here. 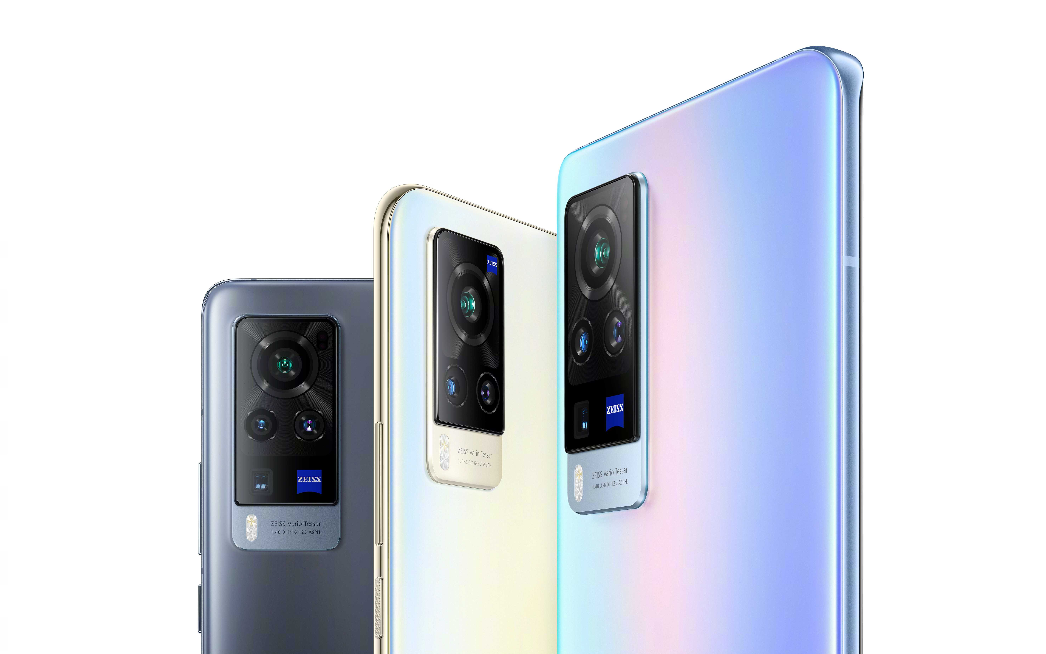 The Vivo X60 will sport a triple camera setup on the back whereas the Pro model has four cameras. A recent leak revealed that the triple camera setup of X60 will include a 48MP primary shooter, a 13MP super-wide lens, and a 13MP portrait camera. The Pro model has an additional 8MP periscope zoom lens with 5x optical zoom and up to 60x digital zoom.

The Vivo X60 series could be the last smartphone launch of this year. Rumours are that Vivo X60 will have a starting price of around CNY 3,500 (roughly Rs. 39,400).