Last month, Vivo V2026 was spotted in the Google Play Console listing with some of its key specifications. The device now clears Thailand’s NBTC certification which reveals that it will be market as Vivo Y12s. Previously, the device passed through several certification websites such as Indonesia’s TKDN, CQC, Russian EEC, Bluetooth SIG which hints at an imminent launch. 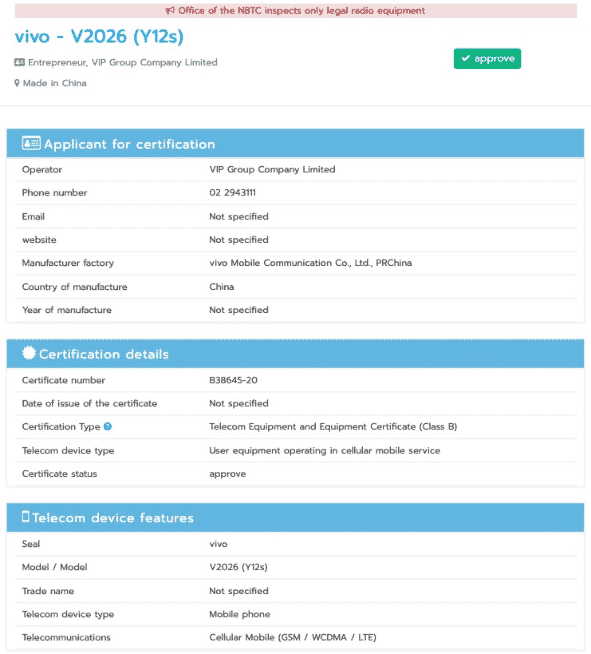 The upcoming Vivo Y12s may sport a 6.5-inch HD+ display with 720 x 1600 pixels resolution and 300PPI pixel density. It is said to be powered by an octa-core MediaTek Helio P35 processor paired with 3GB of RAM and 64GB internal storage. 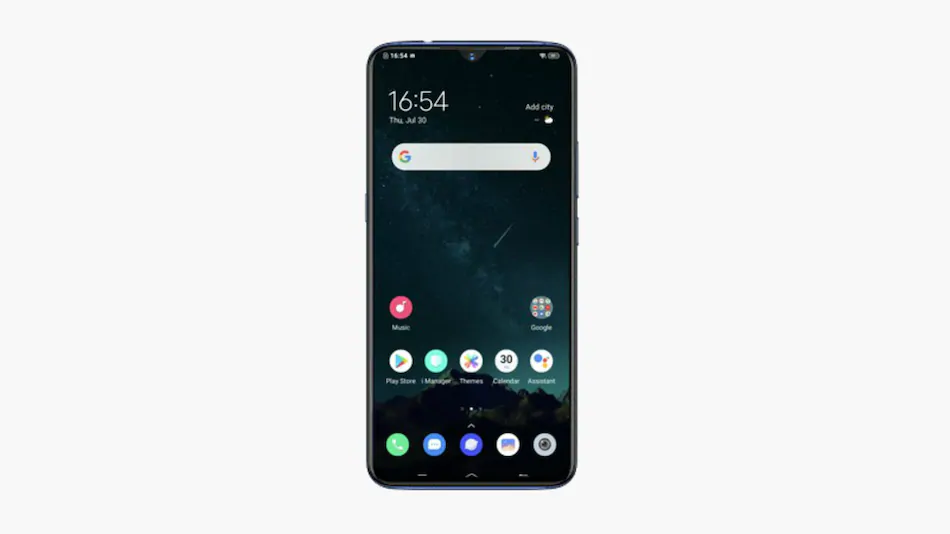 The Y12s might feature a triple camera setup on the back which includes a 16MP primary camera, a 5MP ultrawide lens, and a 2MP depth sensor. For front photography, we are likely to see an 8MP selfie camera. The handset will run Android 10 with FuntouchOS on the top. The device is said to have a 5,000mAh battery with 10W normal charging speed.