Certifications reveal that Nokia TA-1340 will be a 4G device. The BIS certification suggests that Nokia TA-1328 could be another variant of the phone. Recently, Nokia 5.4 spotted on FCC certification, which revealed that it may pack a quad-camera setup on the back. The front panel will have a punch-hole cutout for a selfie camera. The phone may house a 4,000mAh battery. 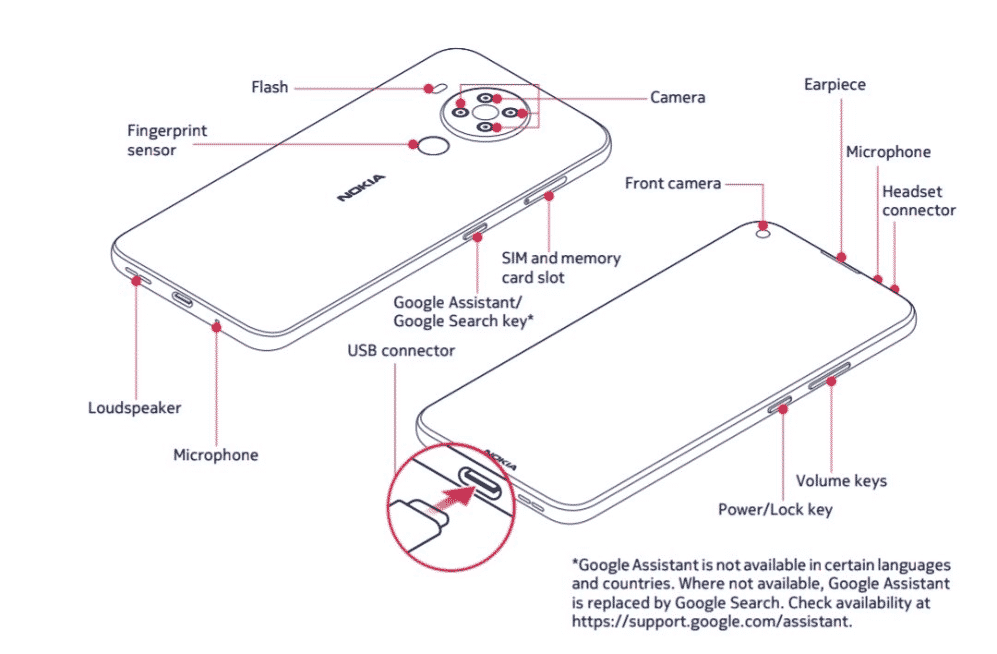 Past leaks reveal that Nokia 5.4 will ship with 4GB RAM and 64GB of onboard storage. As of now, there is no word from the company regarding the launch of Nokia 5.4. But, we can expect to hear the official announcement very soon.