Xiaomi 11i 5G has started picking up the January 2022 security patch with the latest software update. The latest OTA update is currently rolling out in India with the firmware version V12.5.4.0.RKTINFK.

The latest software update for Xiaomi 11i 5G bumps the Android security patch level to January 2022. It should fix a bunch of vulnerabilities in order to improve system security and privacy. it is a minor security patch update. Therefore, don’t expect it to bring major changes like new UI elements or performance improvements.

Xiaomi 11i 5G users in India should be receiving a new software update notification on their phones. Those who have not received it yet should manually look for new updates by heading over to Settings > About phone > System update. 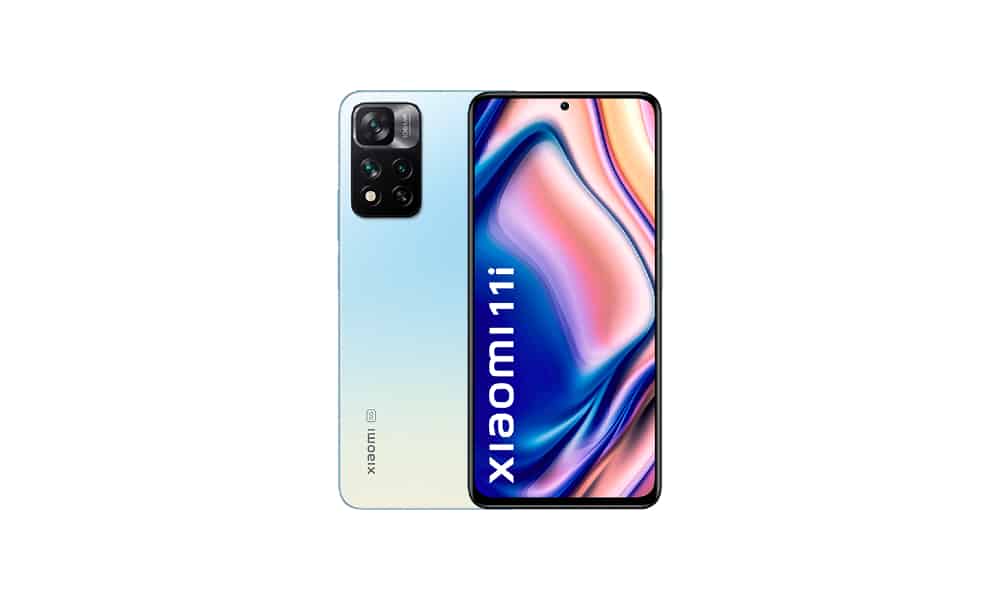 Xiaomi 11i 5G was released last month in India with Android 11 out of the box. It features a 120Hz AMOLED screen, Dimensity 920 SoC, 108MP triple rear cameras, and a 5,160mAh battery with 67W fast charging support. The device is eligible for the Android 12 update, and hopefully, it will receive the next major OS update in the coming months.