Xiaomi is turning 10 on August 11. On this special day, the company will announce commemorative editions of Mi 10 Pro. The name of this Xiaomi smartphone is not confirmed yet but the speculations suggest multiple names such as Mi 10 Supreme Edition, Mi 10 Pro Plus, or simply Mi 10 Ultra.

Yesterday, a new Xiaomi device with model number M2007J1SC spotted on Geekbench believed to be the Mi 10 Ultra. The listing confirms that the phone has 16GB of  RAM variant and 1.8GHz Octa-core Qualcomm processor. In the Geekbench test, the device has scored 901 points in the single-core test and 3275 points in the multi-core test. 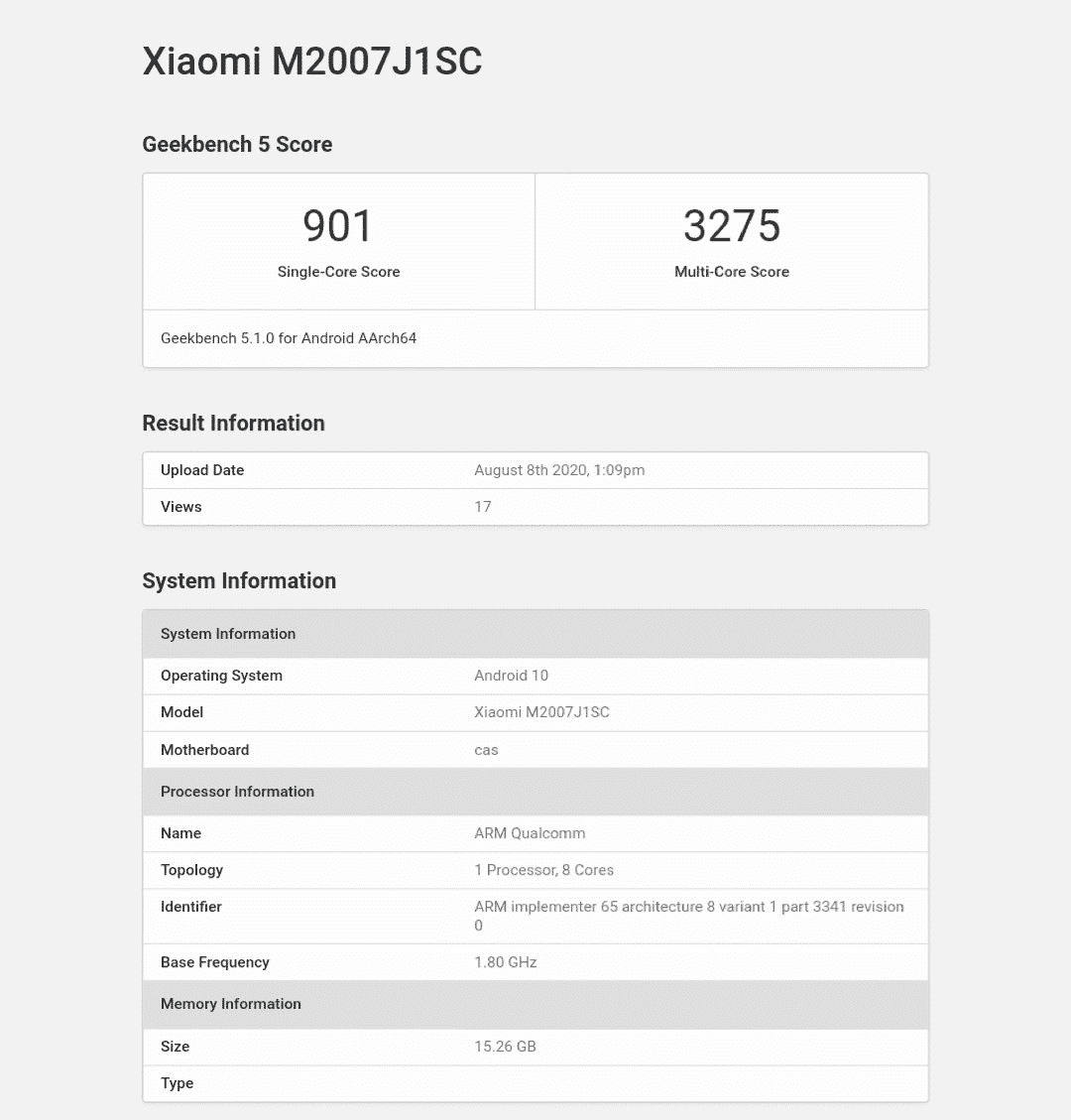 The renders of Xiaomi Mi 10 Ultra shows quad-camera setup on the rear side with support for 120x zoom. The image also confirms that the phone will support NFC feature. We also have a leaked hands-on image of the device retail box shared by @bhuvnesh_bagri which looks exactly the same as renders. 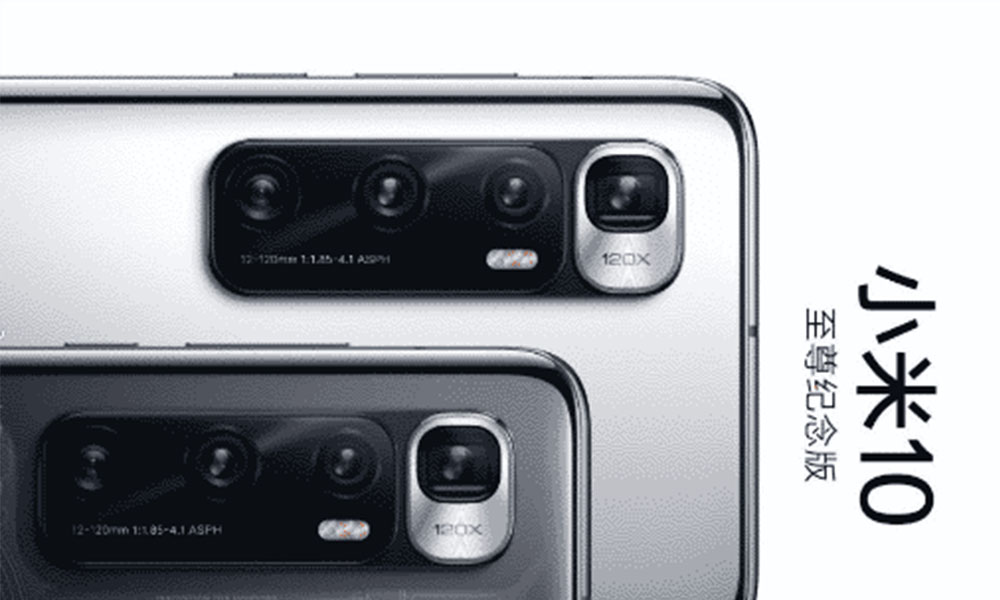 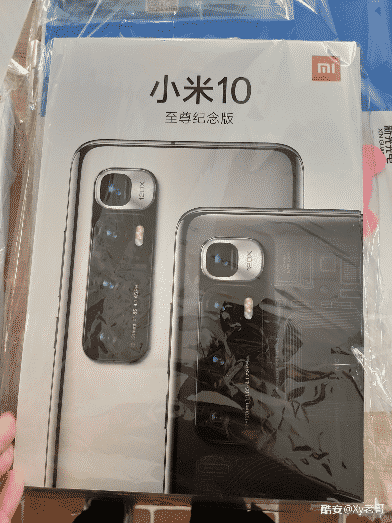 Some key specifications of the handset have been leaked too. As per the leaked image, the Mi 10 Ultra will be powered by Snapdragon 865+ powerful chipset with an improved vapour chamber cooling design. The image also suggests the device to have LPDDR5 RAM and UFS 3.1 storage. 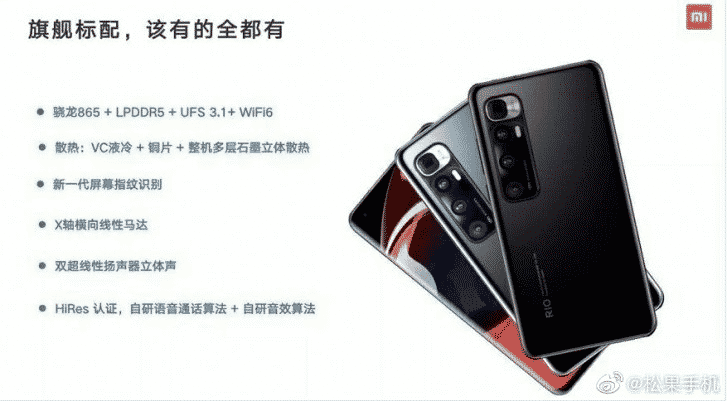 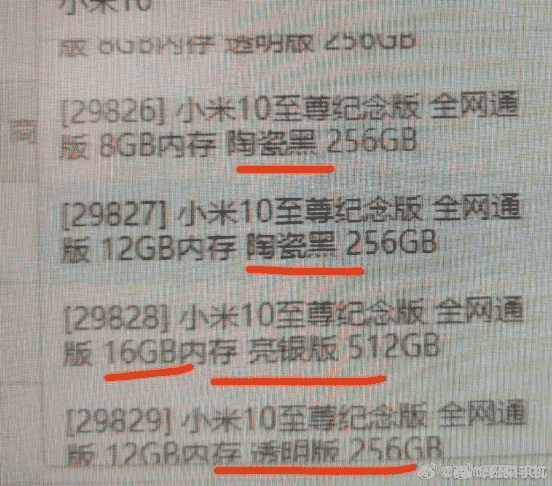 A twitter user @RODENT950 has posted an image containing memory configurations and colour options of the upcoming Mi 10 Ultra. According to him, the phone will be offered in 4 different storage options. The 8GB+256GB and 12GB+256GB variant will be available in Ceramic Edition while the 12GB+256GB and 16GB+512GB in transparent edition. Earlier, the device was spotted on Chinese 3C certification revealing 5G connectivity and 120W fast charging support.