Xiaomi has started sending MIUI 12.5 Enhanced update to the Mi 11i. It is currently rolling out to the global version and is identified by the firmware version V12.5.2.0.RKKMIXM. In addition to MIUI 12.5 Enhanced features, the update also brings September 2021 security patch.

Xiaomi Mi 11i is receiving the MIUI 12.5 Enhanced update that brings new features like Focused algorithm, Atomized memory, and Liquid storage. The atomized memory is a more efficient way of RAM management, which may give some performance boost to the device. Coming to the focused algorithm feature, it dynamically allocates system resources to ensure a smooth experience.

The liquid storage feature introduced in MIUI 12.5 Enhanced is said to increase defragmentation efficiency by up to 60%. It also ensures that the system remains vibrant and responsive. Smart balance is another new feature announced in the latest MIUI skin which improves the core system to increase hardware usage. 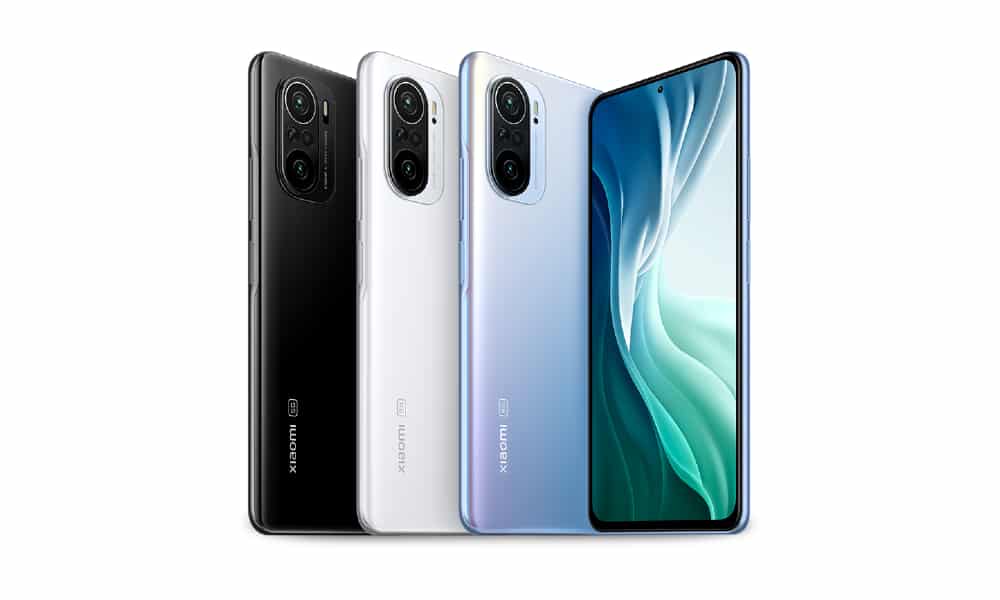 The new software update for Xiaomi Mi 11i also brings the September 2021 security patch, which fixes over a dozen of system security and privacy-related vulnerabilities. It fixes the crash issue when face and fingerprint unlocking is used simultaneously. Some more issues are also getting a fix, which are detailed in the changelog given below. 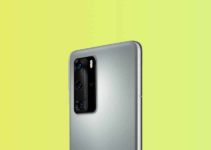