Xiaomi has officially kicked off the MIUI 12.5 Enhanced Version rollout to more smartphones and it has now reached the Redmi 9 Prime users in India. The new firmware update will mainly focus on the four optimizations like the Focus algorithms, Atomized memory, Liquid storage, and Smart Balance for improving the system performance and stability.

The new MIUI 12.5 Enhanced Version Update can be identified via the build number V12.5.2.0.RJCINXM and is based on Android 11 for Redmi 9 Prime devices in India. In case you haven’t received the notification yet, you can try and flash the latest file manually at your own risk using the link mentioned below.

How to download and install the new MIUI 12.5 Enhanced Version Update on your Redmi 9 Prime?

The new MIUI 12.5 Enhanced Version update will finally reach Xiaomi Redmi 9 Prime users in India and this stable update is being rolled out to Indian users in patches. Initially, it’ll be rolled out to a few users before gradually reaching everyone.

Once this new update is available on your Redmi 9 Prime device, you can head over to the Settings -> About Phone -> Software Update section for updating your Xiaomi device with the latest update. 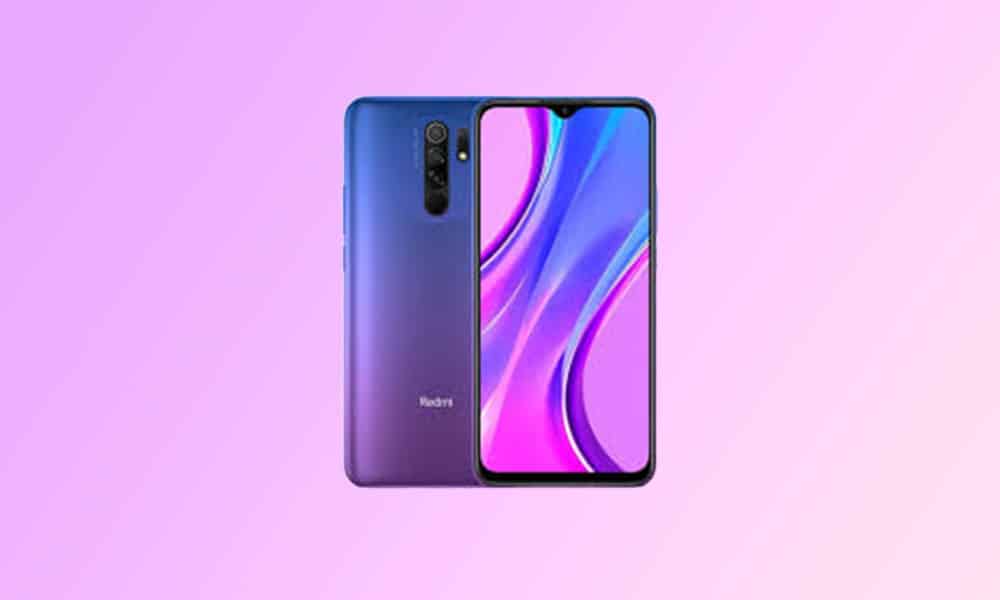