The MIUI 12.5 Enhanced update is rolling out to Xiaomi Mi 11X with firmware version V12.5.3.0.RKHINXM. According to the changelog, it brings the dynamic focused algorithm which dynamically allocates system resources to improve the device performance. The atomic RAM technique in MIUI 12.5 Enhanced is a memory management technique that makes RAM usage more efficient.

The software update brings the ‘Liquid storage’ feature which is said to increases defragmentation efficiency by 60%. It keeps the system responsive over time. Xiaomi has fixed the crashing issue when simultaneously using face and fingerprint unlocking. It also fixes the lock screen notification disappearing issue after the call ends. 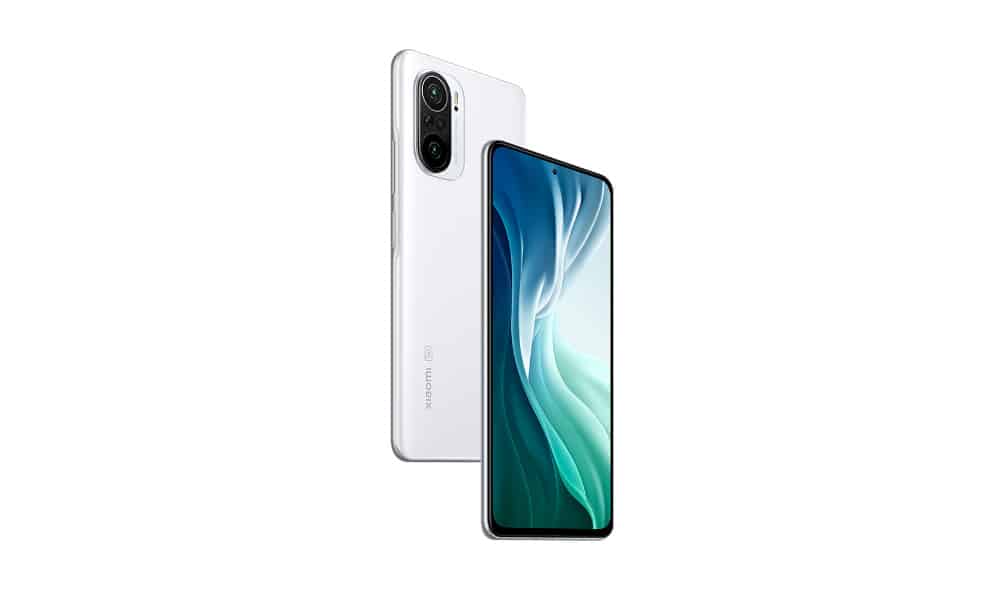 Xiaomi Mi 11X users in India have already started receiving the MIUI 12.5 Enhanced update. If you have not received it yet, then manually check for the new update by heading to Settings >> About phone and check for new updates. We’ve also added a download link below.