Xiaomi Mi A3 users have been waiting for the Android 10 stable update for a quite some time now. Previously, there were rumours that the device will be updated to Android 10 in January 2020 but that didn’t happen.

Last month Xiaomi released the Mi A3 January 2020 Security patch update which was still based on Android 9 Pie. Many users started to ask Xiaomi regarding the Android 10 official update for Mi A3. Now the support has started replying users regarding Android 10 update. 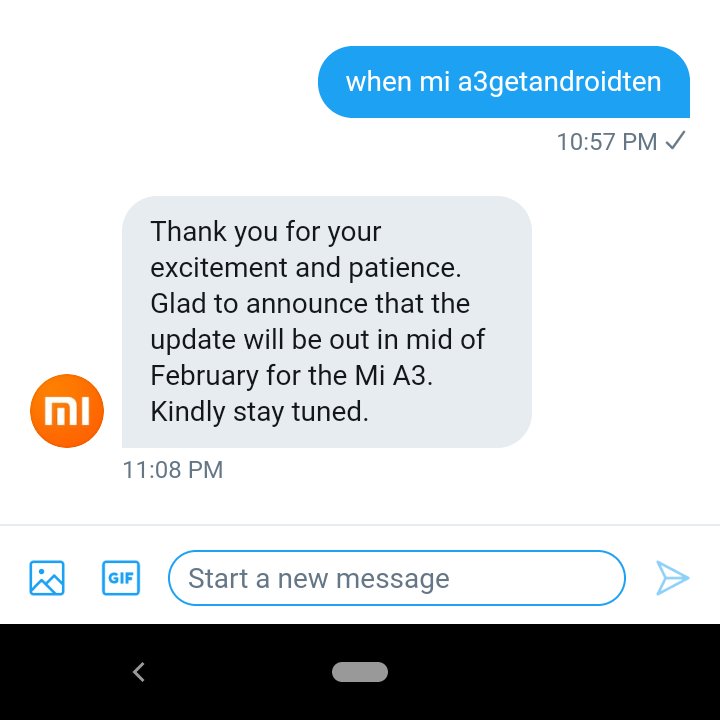 Replaying to a user, Xiaomi support mentioned that the Xiaomi Mi A3 will be getting the Android 10 stable update in mid of February 2020. So after a couple of days, we can expect the official Android 10 rollout for Xiaomi Mi A3. 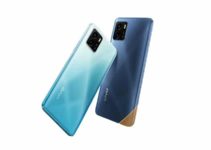 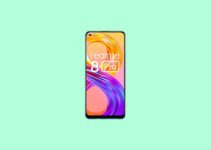