Nowadays companies are focusing more on the camera department of the devices. Last year the trend was to put multiple rear camera sensors on the device and this year it is all about the Zooming capabilities.

Most of the manufacturers are pushing their limits to impress users with new optical and digital zoom technologies. Xiaomi is one among them. As per a very famous tipster Xiaomishka, Xiaomi is gearing up for a new Android device’s launch in July.

As per the tipster, the device’s code name is CAS and the actual retail naming will be Xiaomi Mi CC10. The device will have a 12X optical Zoom which is equivalent to 120X digital Zoom. But experts think that 12x optical zoom can produce better images compared to the 120X digital Zoom. So we can expect some awesome results from this Xiaomi device. 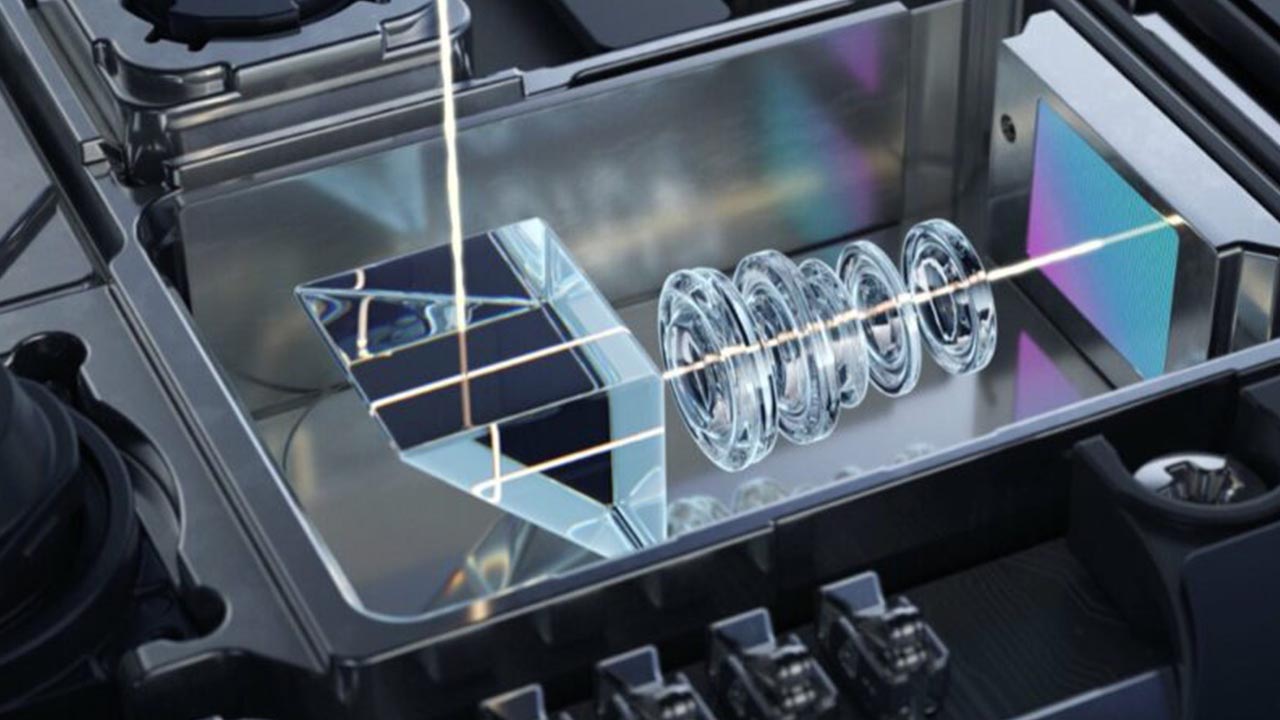 The main camera sensor will be the popular 108MP Samsung ISOCELL bright HM2. According to the reports the device will be powered by Snapdragon 775G Soc which is not announced yet. Now we have to wait for official confirmation from the company.

So, what do you think about the device?  Let us know in the comment section down below.