The Chinese OEM Xiaomi has started pushing the latest MIUI 12 update to its plenty of devices. Meanwhile, some of the budget segment Xiaomi devices are getting the updated security patch version respectively along with some of the bugs fixes and system security enhancements. Now, talking about the budget segment devices, the Xiaomi Redmi 7A bags June 2020 Security Patch update recently.

The firmware OTA update weighs around 1.6GB in size and rolling out in a gradual way. It’s expected that the update notification will take some time in order to arrive on the Redmi 7A devices. Meanwhile, the interested users can manually check for the update notification via the device Settings > About phone > System update. Additionally, you can download the firmware below for both the global and European variants. 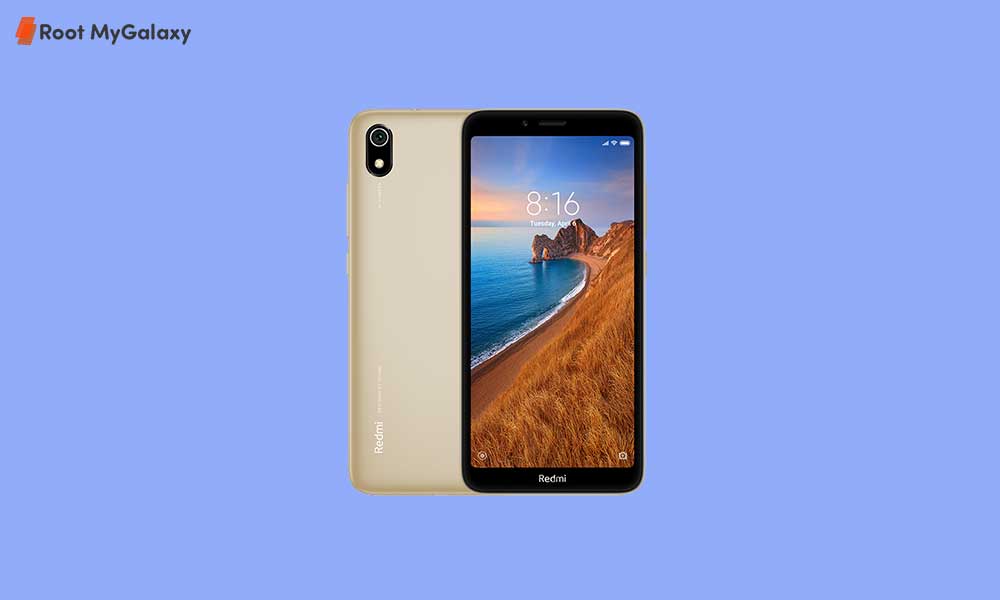