Xiaomi is known for its best-in-class budget segment to the upper budget segment and flagship-killer devices in the mobile market for a couple of years now. Meanwhile, Xiaomi also becomes one of the dedicated or active OEMs who tries to push the latest firmware updates to its eligible devices quite nicely. The company is currently rolling out the latest MIUI 12 update to all of its compatible devices. So, Xiaomi Redmi Note 7/7S and Redmi Note 7 Pro models are also eligible to receive the MIUI 12 update. If you’re also Redmi Note 7 series user and looking for the latest MIUI update then check this article.

All the Redmi Note 7 series devices are running on the Android 9 Pie version right now. The MIUI 12 comes with a huge features along with plenty of improvements as well. The MIUI 12 update has been started rolling out for the Redmi Note 7/7S and Redmi Note 7 Pro in its home market China. While the update will arrive via OTA to the rest of the regions soon in an incremental mode.

Depending on the server and carrier, Xiaomi will continue rolling out the beta update of MIUI 12 for all of its compatible device models including Redmi Note 7/7S and Redmi Note 7 Pro. However, it’s worth mentioning that the same is already released in India as well. So, all the Indian variant Redmi Note 7 series users can check for the OTA update notification from Settings > About Phone > Software update. 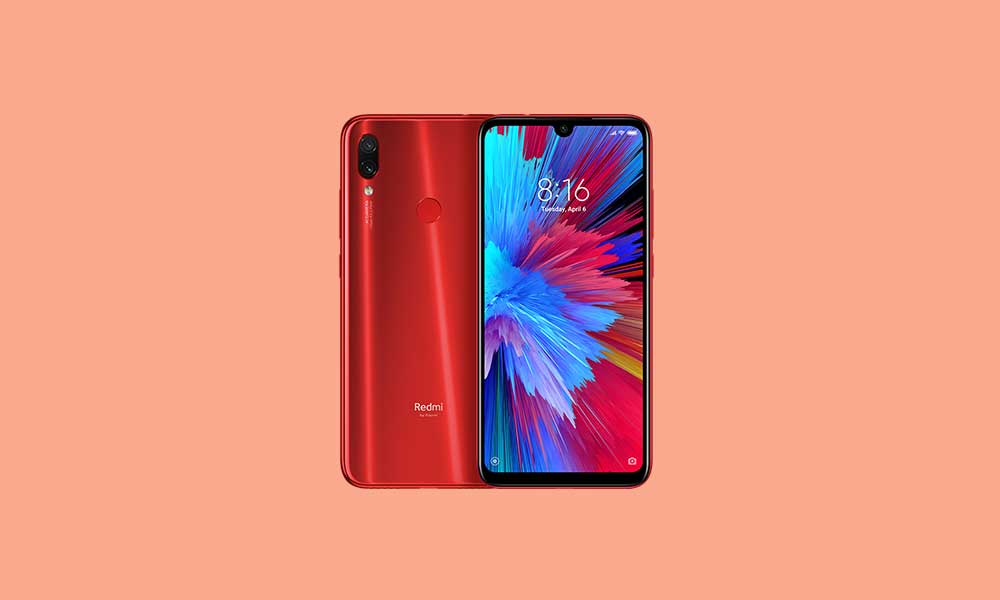 Now, the Xiaomi Redmi Note 7 Global, European, and Russian variants are still waiting on the queue to receive the beta testing program. Whereas a couple of months ago, Xiaomi has started the Mi Pilot testing in India for the Redmi Note 7 Pro models. However, the public beta update haven’t arrived yet. The sad part is that Xiaomi haven’t released any official update timeline or announcement yet.

Therefore, all the interested users should have to wait further until the beta testing phase completed. We can expect that after the release of stable Android 11 OS next month in September 2020, things will gonna change a bit. After that we will start hearing official announcements from all the OEMs one by one for the pending Android 10 update and Android 11 beta testing program for the respective devices.

Keep visiting the blog for more.