Xiaomi has shared an official press invite for their upcoming Global launch event which is going to be held in Barcelona on 23rd February.

If we look closely, there are a few things we can see in the press invite image. We can clearly see that “10” is the main focus and we are assuming that the company is going to launch it’s Xiaomi Mi 10 series devices Globally on February 23rd.

According to some sources, Xiaomi has planned to unveil the devices on 13th February in China but due to the Coronavirus outbreak, that event will be held via online platforms instead. 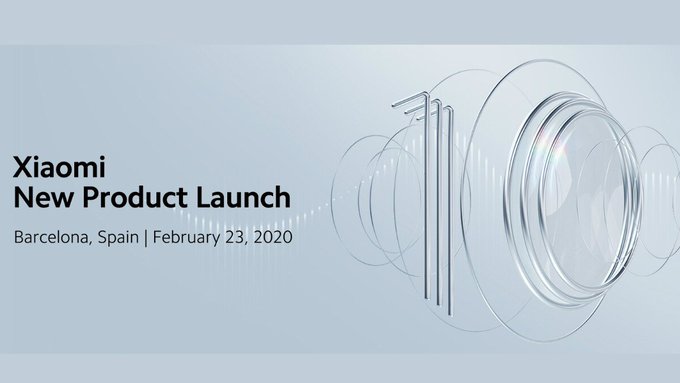 If rumours are to be believed, one of the Mi 10 series devices will have the latest Snapdragon 865 which will make it one of, if not the, first device to have the chipset.

There are other companies like Oppo who will also release their upcoming Flagship in the same week during the MWC 2020.