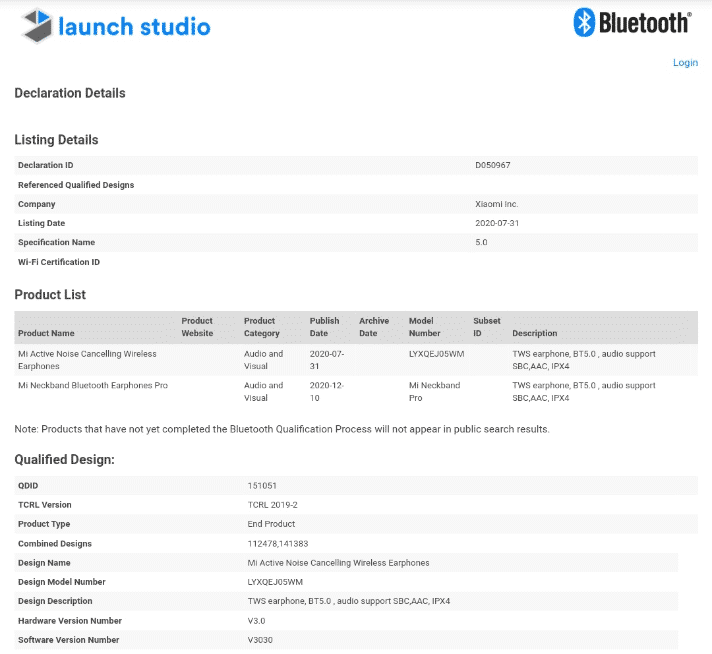 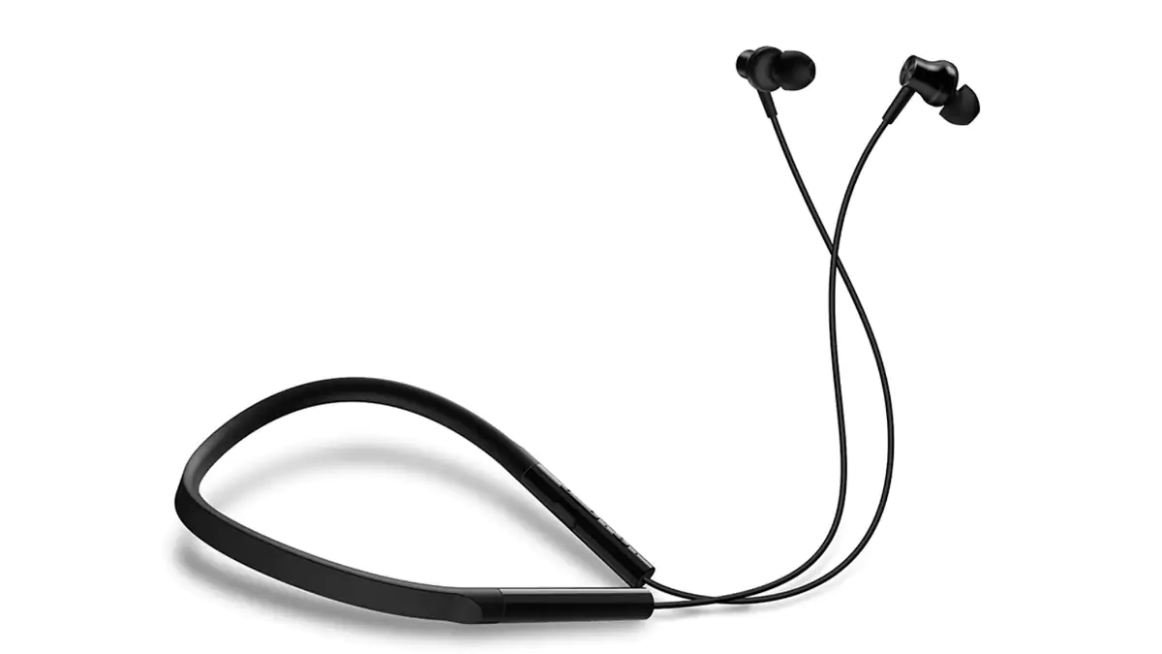 Xiaomi is yet to reveal the launch date and pricing info for this new neckband wireless earphone. Its predecessor Mi Neckband Bluetooth Earphones was launched for Rs 1,599. So, the “Pro” or higher model could be somewhere around Rs 2,000 – 2,500. That’s all pretty much details we have, but more details should surface online in the coming weeks.