Sony has released a new security update for the Xperia Z5 and Z5 Compact. This update includes latest September security patch. This is the minor update it includes nothing other than Device Stability improvements, Bug fixes, Performance improvements. There may be some minor stability and performance improvements. This update is tagged with build number 32.4.A.1.54. This Android September security patch fixed a total number of 81 Exposures (CVE) and Common Vulnerabilities in the open-source Android OS.

As per sources, this is still based on Android Nougat not Oreo. But Sony has started working on Oreo build for the flagship device which may be released in few months.This is an incremental update with latest security patch so we recommend users to Update Xperia Z5 and Z5 Compact to 32.4.A.1.54 September Security 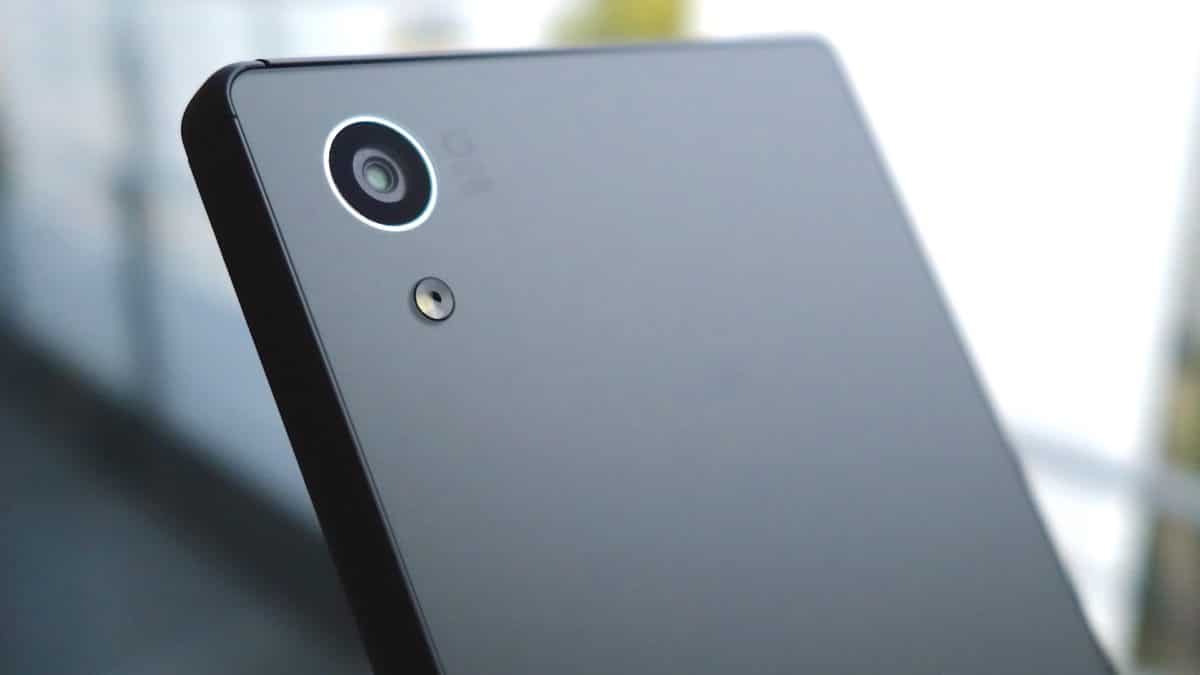