Sony Xperia Z5 comes with a 5.2-inch display with 1080×1920 resolution with 424 PPI. The Sony Xperia Z5 Dual is powered by octa-core Qualcomm Snapdragon 810 processor with 3GB RAM. Sony Xperia Z5 packed with 32GB internal storage that can be expandable up to 200GB via a microSD card. As far as the cameras are concerned, this phone packs a 23-megapixel primary rear camera and a 5-megapixel front for selfies. With the release of new Android 8.0 Oreo, the parallel thing that happens is the development of the Custom ROM which essentially acts as a wrapper to the underlying Android version. After the huge hit of Lineage OS 14.1, Lineage OS team started building new Custom OS Lineage OS 15. Lineage OS 15 is packed with all new features of Android 8.0 Oreo.

As this is the initial stage of development the official builds are not yet released. This build may not work as a daily driver as you expect. As official builds are under development, you can wait until official release. But if you can to test this Lineage OS 15 ROM on Sony Xperia Z5 and taste the latest Android 8.0 Oreo features. Follow the below step by step guide to Install Lineage OS 15 on Sony Xperia Z5. 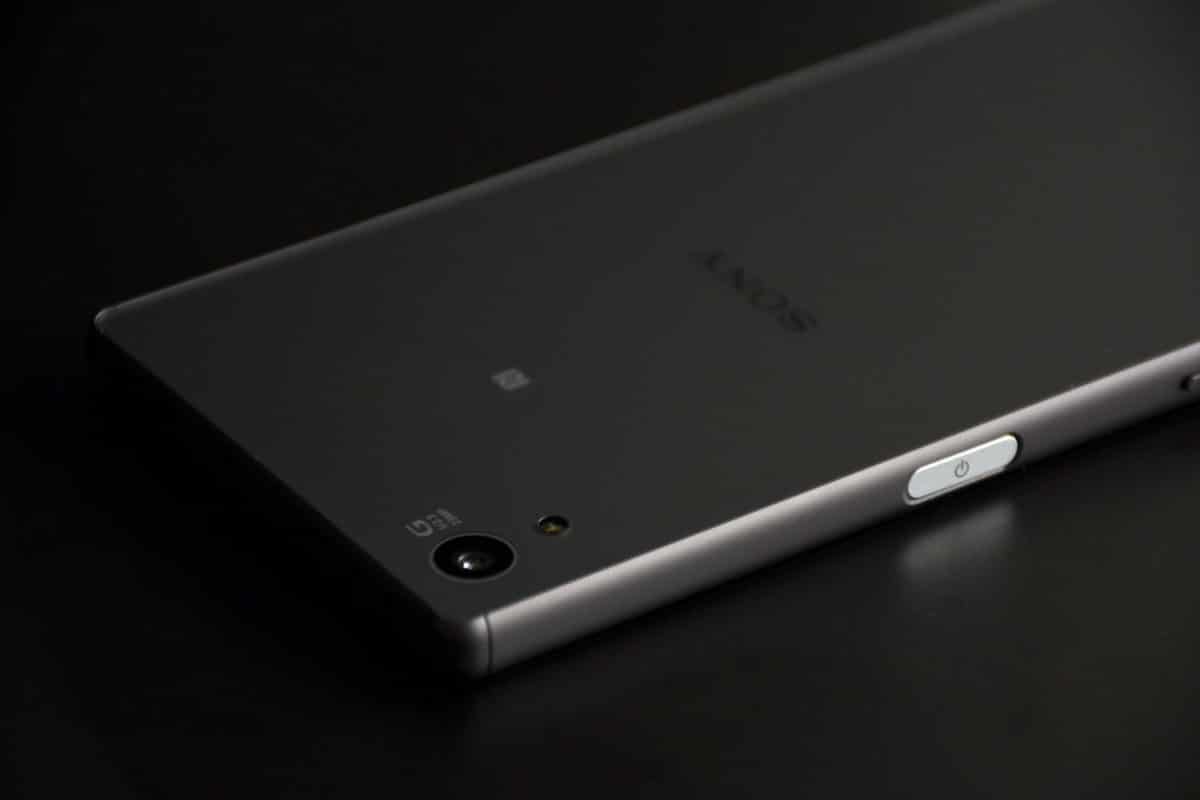