There is no competition to Samsung when it comes to rolling out software updates. Already, the company has released the Android 11 update to its wide range of eligible devices ranging from flagship to budget. Now, Galaxy A10e is receiving Android 11 OS with the new update.

Samsung Galaxy A10e was launched back in 2019 as the company’s most affordable smartphone of the year. It came pre-installed with Android 9 Pie and received Android 10 major upgrade last year. Now, the smartphone is receiving its second and last major OS upgrade in the form of Android 11. However, it will receive regular security updates for at least 2 more years.

The Android 11 update for Galaxy A10e is currently rolling out in the US identified by firmware version A102USQUBCUFC. Due to limited hardware capabilities, the new software update brings the Core version (lighter version) of One UI. It also brings the July 2021 security patch that fixes dozens of system security vulnerabilities. 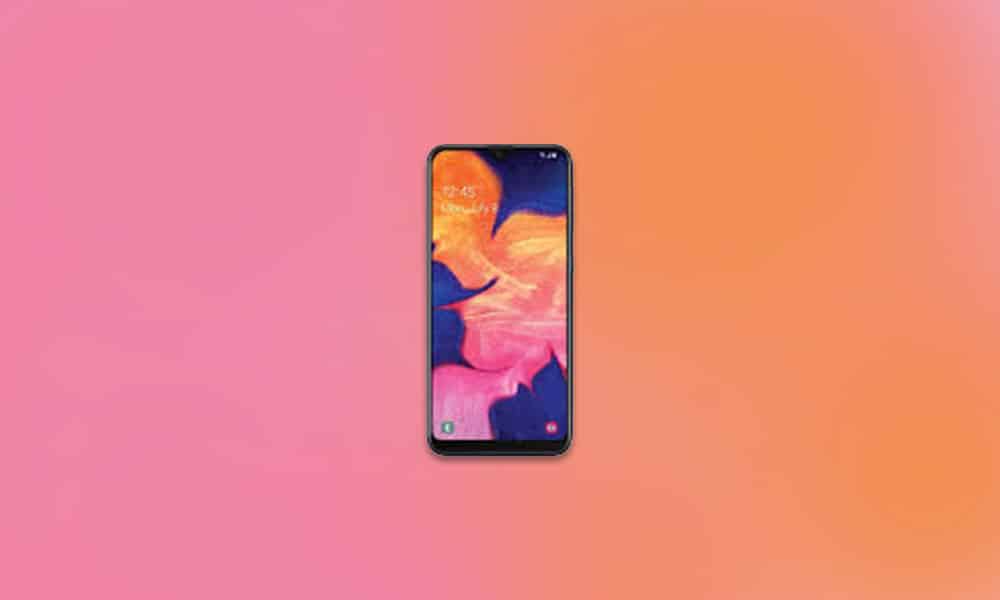 The new update should reach all the Galaxy A10e units in the US in few days. You can manually update your phone with the latest update by navigating to Settings >> Software updates and then tap on Download and Install. In the coming days, the new update will start rolling out in other regions where the device has been launched.