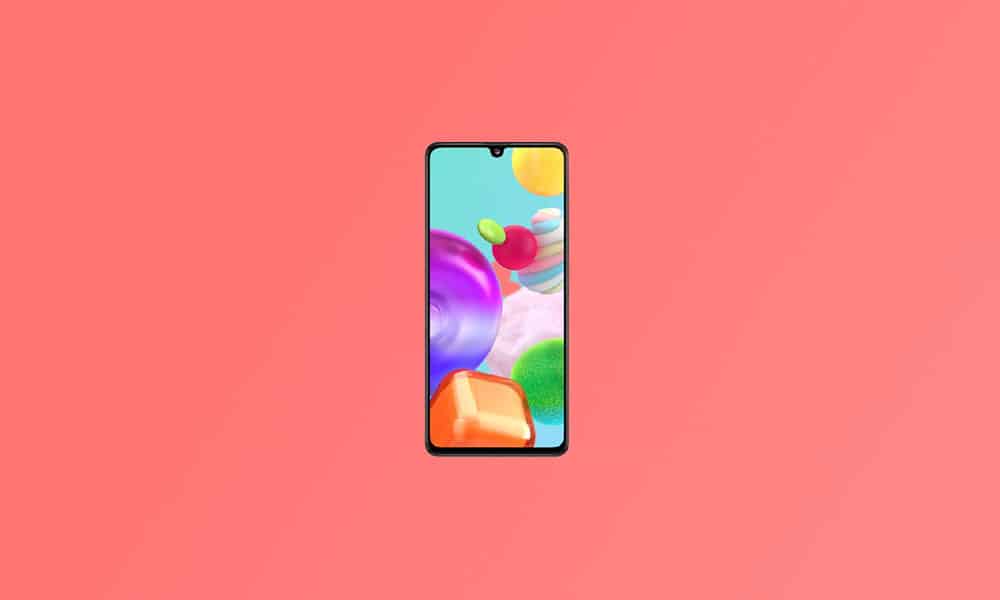 The update carries firmware version A426BXXU2BUE1 and has been spotted in several European countries including Germany, Greece, Italy, and the UK. This is a minor security patch update and does not bring new features, improvements, or UI changes. but it fixes, 3 critical CVEs, 24 high CVEs, and 17 moderate Common Vulnerabilities and Exposures (CVE), as announced in the bulletin.

If you’re a Galaxy A42 5G owner in Europe and have not received the May security update yet, then manually check for the status by heading to Settings >> System updates. The update should gradually reach other regions where the smartphone has been launched.

Samsung announced the Galaxy A42 5G back in late 2020 with Android 10 out of the box. And, this year, it received its first major OS upgrade in the form of Android 11. The device has been placed under Samsung’s quarterly software update schedule. So, the latest update may take few weeks to reach other regions, depending on when it received the last update in the particular region.