After the South American variant, now the Samsung Galaxy A6 Plus users in Poland have started getting the A605FNXXS5BTB1 February 2020 Security Patch Update. The update is being released in a phased manner it may take some time to reach every user. This is a hotfix updates which brings new security patches to the devices are called incremental update.

The OTA has been rolled out in some regions like Poland and only available for Samsung users. This update comes with the latest security patch update which was released by Google in December Security. The update comes with build number A605FNXXS5BTB1. The update brings some bug fixes which were available in the previous build. It also brings stability and performance improvements. Thus, you should download and install the update to your Samsung Galaxy A6 Plus which will come as an OTA update to your phone.

Steps To Install Galaxy A6 Plus A605FNXXS5BTB1 Firmware update 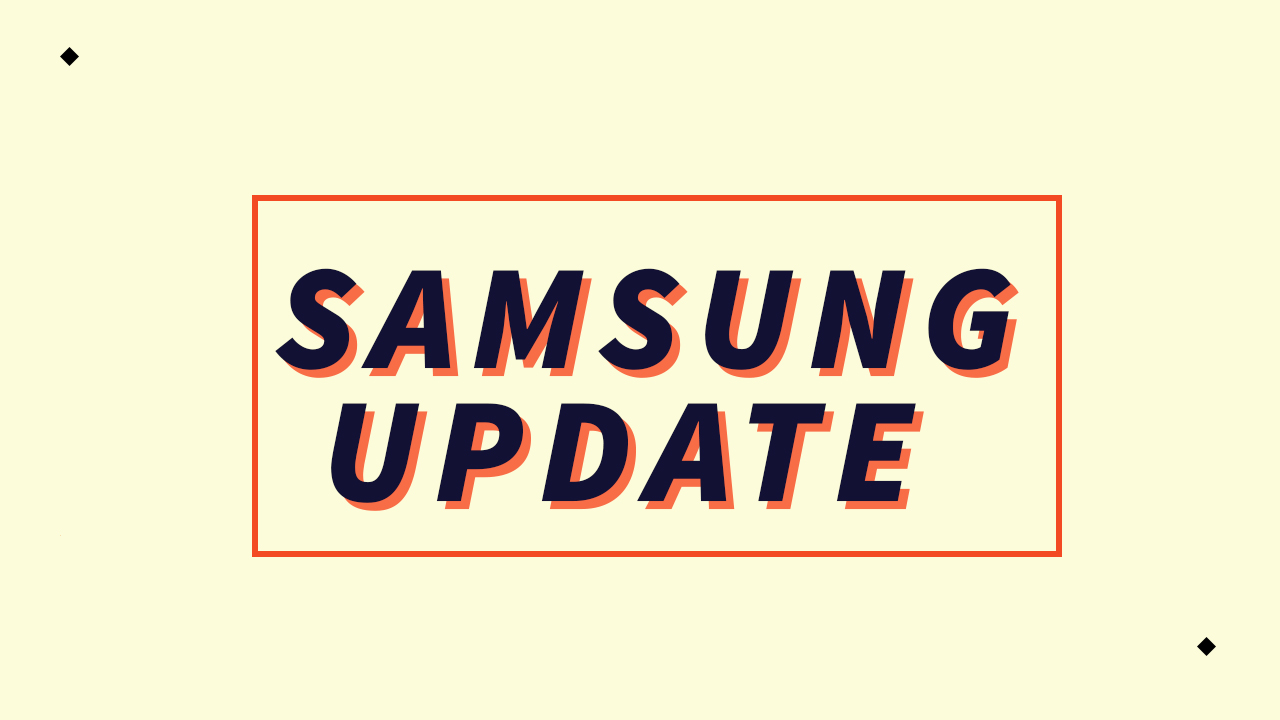