The new OTA update for Galaxy A80 can be identified by firmware version A805FXXS6DUG3. It is rolling out in various markets that include – Germany, Cyprus, Greece, Italy, Hungary, Poland, Italy, Macedonia, Russia, Serbia, Portugal, Slovenia, UK, the Czech Republic, and Switzerland.

July 2021 security patch for Samsung devices fixes dozens of security vulnerabilities that improve system security. Therefore, it’s always recommended to have the latest security patch on your phone. If you’re a Galaxy A80 user from the specified region and have not received the new update yet, then check it manually by heading to Settings >> Software updates. 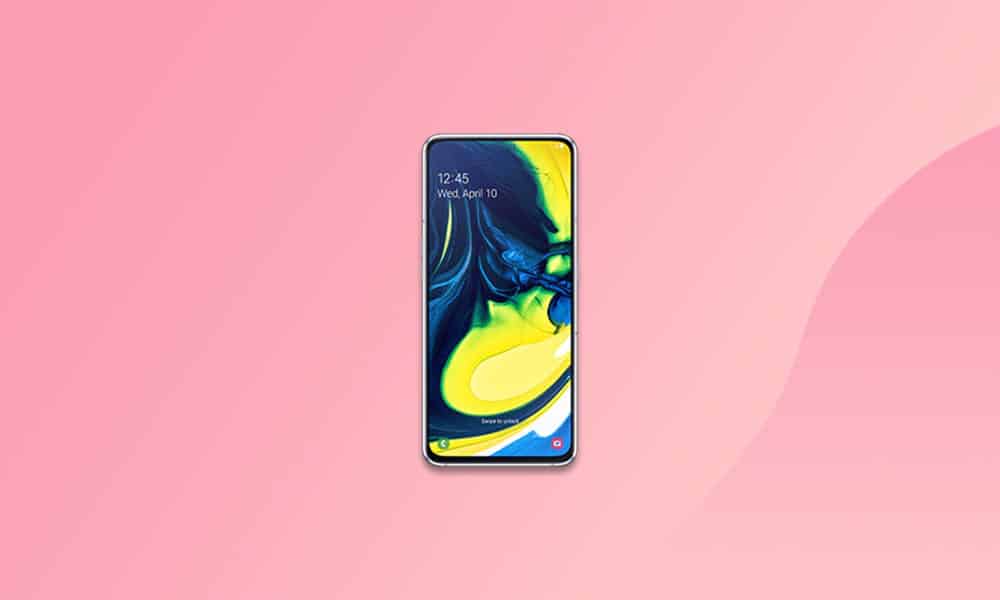