Samsung Galaxy M40 is the first Galaxy device in the mid-range which comes with Galaxy S10 type punch hole display. It has a 6.3-inch Infinity-O punch-hole display features a 1080×2340 pixels resolution. The device is powered by Qualcomm Snapdragon 675 SoC coupled with 6GB of RAM and  128GB of internal storage with expandable storage up to 512GB via a microSD card

The device runs on One UI based on Android 9.0 Pie. The device comes with the triple rear camera setup. The rear camera setup contains a 32MP (f/1.7), a 5MP depth sensor, and an 8MP ultra-wide lens. It features a 16 MP f/2.0 front camera. The Galaxy M40 houses a 3,500 mAh non-removable battery with 15W fast charging support.

Here will be sharing 3 methods to take screenshot On Galaxy M40. These 3 methods are > 1) using the most common “Button Shortcut” 2) using the Assistive Menu 3) using the Bixby or Google Assistant 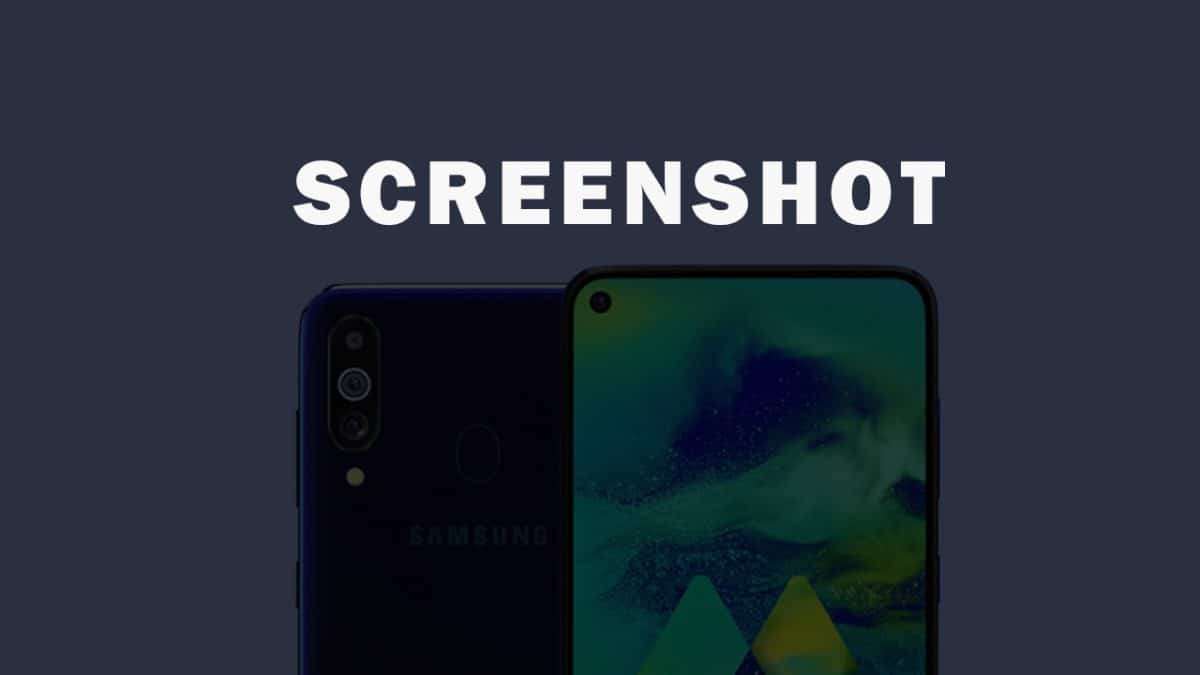 This is a tried-and-tested method for taking a screenshot in Galaxy S devices. The method is something like this:

Samsung has another brilliant feature for taking screenshots. Most people consider it an easier way when compared to the button method.

It is very self-explanatory. First, go to the screen of which you want the screenshot. Now launch Google assistant or Bixby by the voice commands (e.g: Ok Google or Hey Bixby). Now give the assistant a command like “Take a screenshot”. It will capture the screenshot for you.