Google is expected to release stable Android 12 to its eligible Pixel phones as early as next week. Many smartphone owners have actively started working on bringing their new skin based on the latest Android version, and so Asus. Through a community post, the company announced the Android 12 beta program for the Zenfone 8.

Asus has already sent two Android 12 Developer Preview version to the Zenfone 8, but that was not flavored with Asus ZenUI custom skin. Now, it has announced that the Android 12 beta program for Zenfone 8 that will bring the new version of ZenUI. It is in fact, the first phone to get Android 12.

Interested Zenfone 8 users can sign up for the Android 12 beta program till October 13. Before applying for the beta build, there are some important to look upon. Users who applied for the beta program will receive a beta build that is may contain bugs/issues. So, it’s always safe to test beta build on the secondary device. 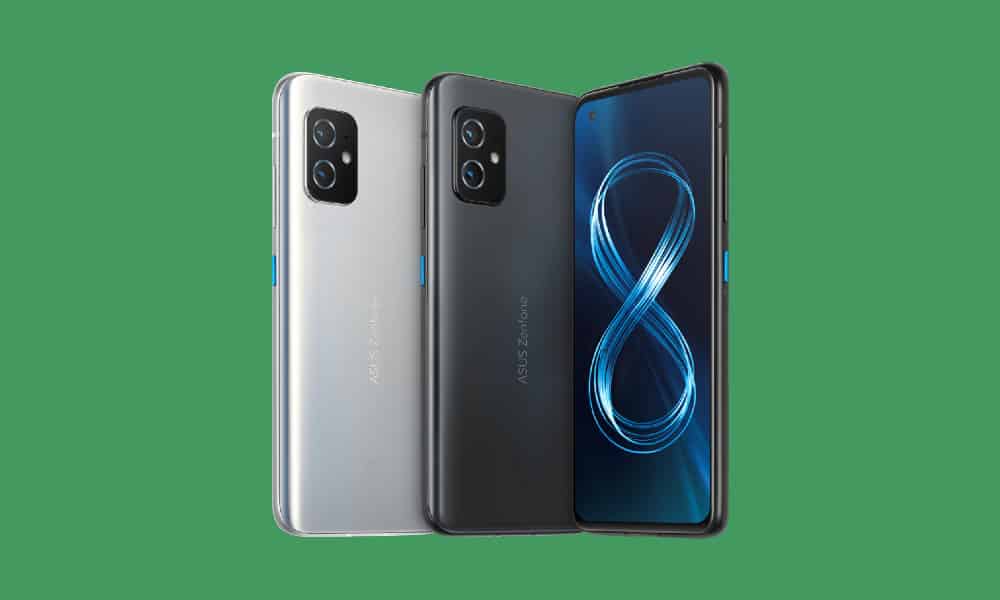 To sign-up for the Android 12 beta program, head to Settings – System – System update, then tap on the Gear icon (located at the upper-right side). Now, tap on the “Enroll in the Beta Test Program” and click on the Agree buttons to move to the next step. Now, you’ll be asked to sign up/sign in for an Asus account. Fill in the required details and submit the application.

After submitting the application, Asus will review it, and then you will receive a confirmation via mail, If the application gets approved. Otherwise, you will have to wait the public rollout. The application is already open and will be closed after September 13. Users are also allowed to withdraw from the beta recruitment before the recruitment is closed. Asus has not the software rollout date, but we can expect it to start rolling out within a week or two, after Google released stable version of Android 12.