Few days ago, Xiaomi has released official stable build of MIUI 7 for all of its Mi devices.If you want to install MIUI 7 on any of your Xiaomi Mi devices including Mi 4 then check out our step by step guide here->How To Install MIUI 7 on Xiaomi Mi4, Mi4i, Mi3, Redmi Note, Redmi 2 and other phones

This AOSP based ROM is Functional and has some bugs as it is the first release, but we are sure that in future releases everything will be fixed.Below we share what’s working and what’s not.

Follow the Link below to Install Android 6.0 Marshmallow On Xiaomi Mi 4

rootmygalaxy.net will not be held responsible for any kind of damage occurred to your Xiaomi Mi 3 while following this tutorial.Do it at your own risk.

[How To] Install Android 6.0 Marshmallow On Xiaomi Mi 3 Via AOSP ROM 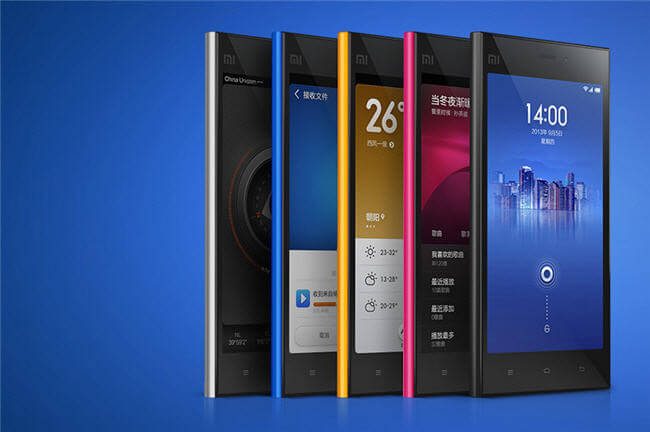