However, there are still some issues with the latest update and we are mentioning some quick fixes which you can try to solve this issue.Google will release another minor update in coming days which will fix the Android Oreo Battery drain issue. 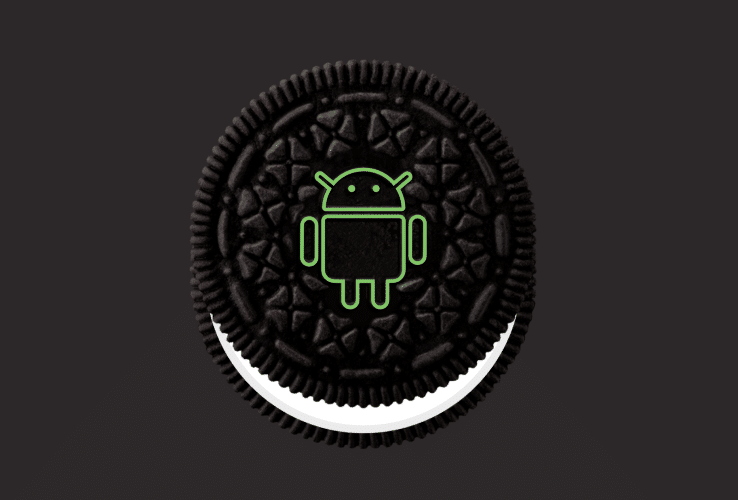