Updated October 27, 2017: Pixel 2 Launcher 3.0 (Android 8.1 Oreo) APK from Pixel 2/2XL has been added. [APK] Download Google Pixel 2 Launcher On Your Device | Pixel 2 XL Launcher On Any Android: The Google Pixel 2 is Google’s latest flagship of 2017. It offers all the best in class hardware possible including the Snapdragon 835 Processor,4 GB of RAM, excellent front and back cameras with the implementation of portrait mode on both, and the list continues. Though, this time the headphone jack is removed on the Google Pixel 2 as well as the Pixel Xl 2. Additionally, these devices also offer support for AR and water resistance. 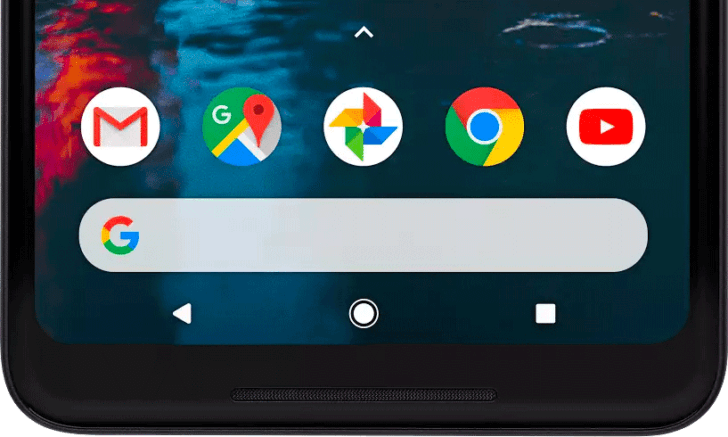 Talking about the Google Pixel 2 and Pixel XL 2’s launcher, some things have been changed this time as well. There is a new home screen with a big Google search button on the bottom. It has also included the search button in the app drawer. There are also some new wallpapers and the way they work are great; as you set the wallpaper, the notifications switch according to your colour, thus giving a different experience with each wallpaper. These are the little changes this year not too much like the last year though. 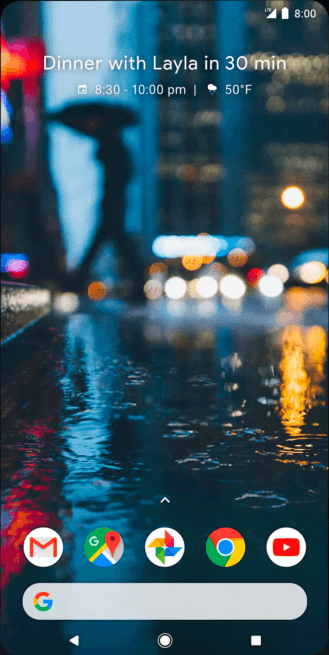 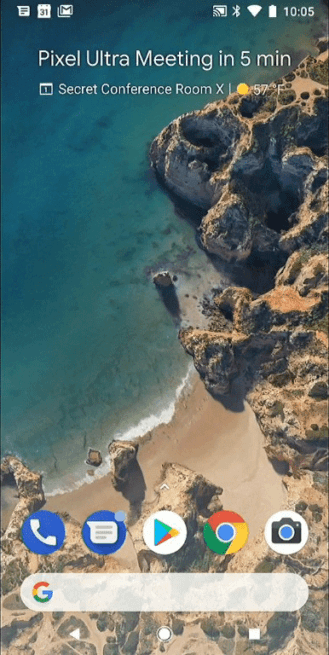 Get Pixel 2 Launcher On Any Android Phone With Nova Launcher

Very special thanks to TechRunsGadgets, for this awesome video where he showed how you can get a perfect Pixel 2 like home screen setup with Nova launcher.