Google Pixel 2 and Pixel 2 XL come with all the latest version of Google applications. Now Pixel 2 and 2 XL has a new generation launcher.The new Google Camera app has also been updated.The gallery and the wallpaper app also has new added features.If you like the look and feel of Google Pixel  2 and Pixel 2 XL then now we have a great news for you.Now you can download the APKs of Google Pixel 2 Stock Apps Apk like Launcher, Camera, Gallery, Wallpaper Changer & Other.

Note: If you want to make your Android device look like a Pixel 2 or Pixel 2 XL, then follow the linked article below: 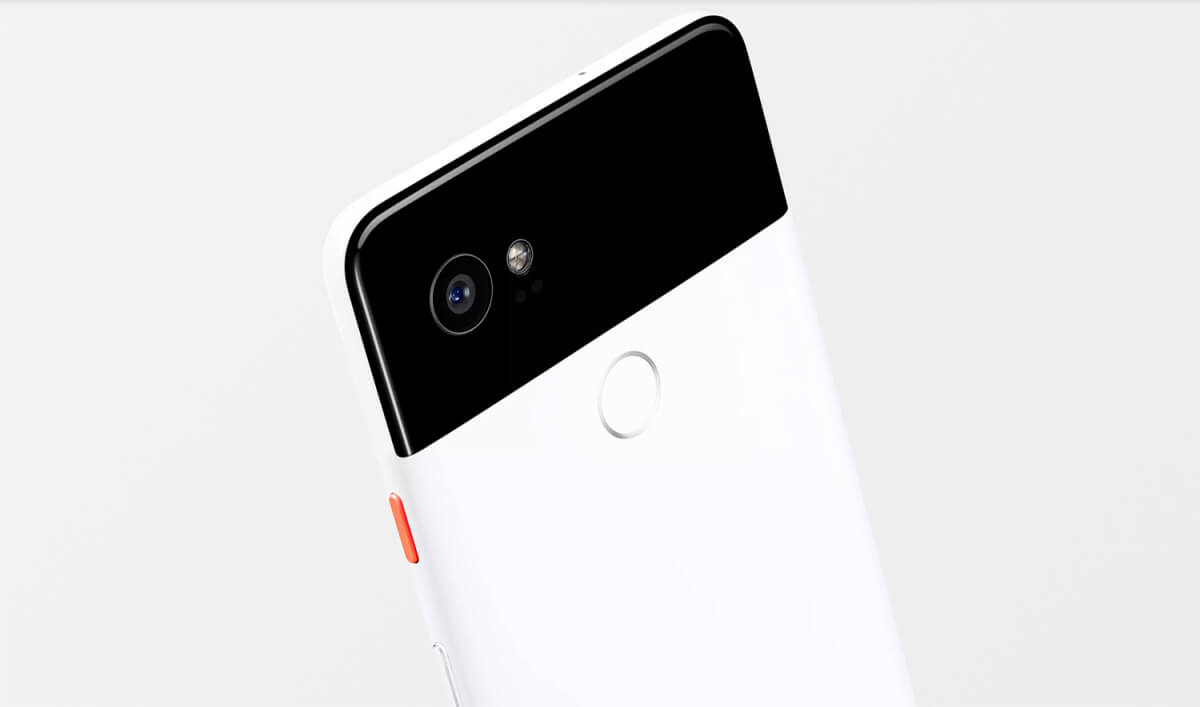 We have already posted article on Google Pixel 2 Launcher , Wallpaper and Ringtones, you can download all of them from below:

After Installing the apks, please do update the apps.