Samsung has been more than impressive this year, in terms of rolling out software updates. The company has already rolled out its latest version of One UI to a bunch of phones ranging from flagship to mid-range. Alongside, Samsung is also sending April 2021 security patch update which recently hit Galaxy S20 FE 5G and now reaching Galaxy Note 8 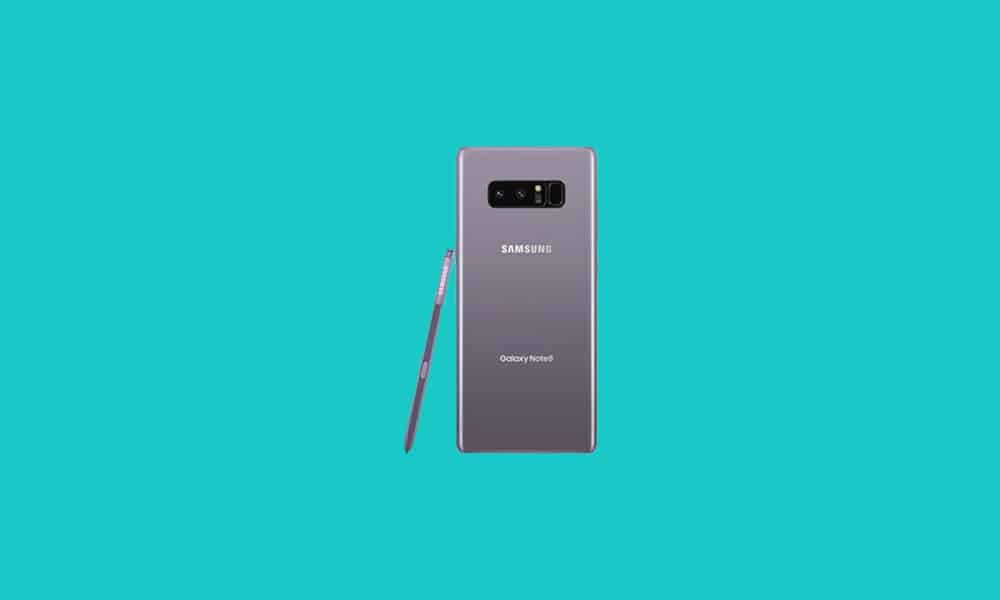 As per the information, the update is rolling out in Latin America with firmware version  N950FXXSEDUC2. Soon, the company will expand its availability to more regions. Apart from a new security patch, no other changes are noticed in the latest package.

To manually check for the latest update on your Galaxy Note 8, navigate to Settings >> Software updates then tap on the “Download and install” button. Galaxy Note 8 has already received two major OS upgrades and has been on a quarterly release cycle as of last year. So, the device will receive a couple of more updates.