The update brings loads of bug fixes and system improvements. The N9508ZMU2BRB6 February security patch OTA Update is a small update but if you want to download the full firmware then it is around 1.1 GB so you need a working internet connection to download the update.

Galaxy Note 8 was launched in August 2017.It was the flagship device from Samsung The phone comes equipped with a 6.30-inch touchscreen display with a QHD or 2K Resolution. It is powered by a 1.7 GHz octa-core Samsung Exynos 8895 processor and 6 GB of RAM. It comes with Android 8.0 Oreo out-of-the-box.It has 64 GB of internal storage (expandable).The Galaxy Note 8 sports a 12-megapixel main camera on the rear and an 8-megapixel front selfie camera.

Samsung has been going a great job in updating its devices to the latest security patches which are great for security and privacy reasons.This is not a major update but has Google’s latest Security Patch so we recommend users to Download Galaxy Note 8 N9508ZMU2BRB6 February 2018 Security Update.The users who have received and installed these updates have had their devices upgraded to Android 8.0 Nougat firmware. This update not only comes with the latest security patch, but it will also come with several bug fixes, performance and Stability improvements.

If you are a Galaxy Note 8 (China) user who has not yet received the official OTA update and are willing to download it manually, then this post will be really beneficial to you. In this post, we will give you the details on how you can easily download and install Galaxy Note 8 N9508ZMU2BRB6 February 2018 Security Update 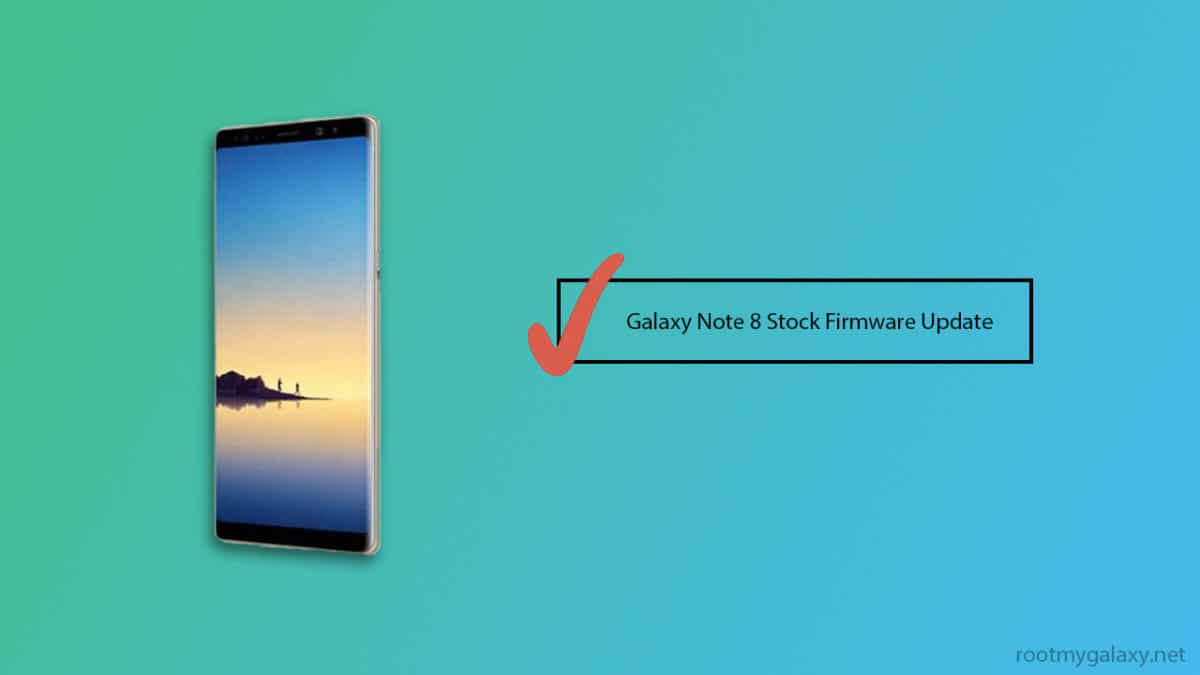