Samsung has updated its Samsung Galaxy J6 to Android 1 officially and it is something great from Samsung as the device was released back in 2018 with Android 8.0 Oreo and its a mid-range device. Since its release, the device has been updated to Android 9 Pie and now Android 10.

Not only the official support but also the third-party developer support for the device is also great. The device has already received many popular custom ROMs. Here we come with our list of Best Galaxy J6 Custom ROMs (fast and best battery) 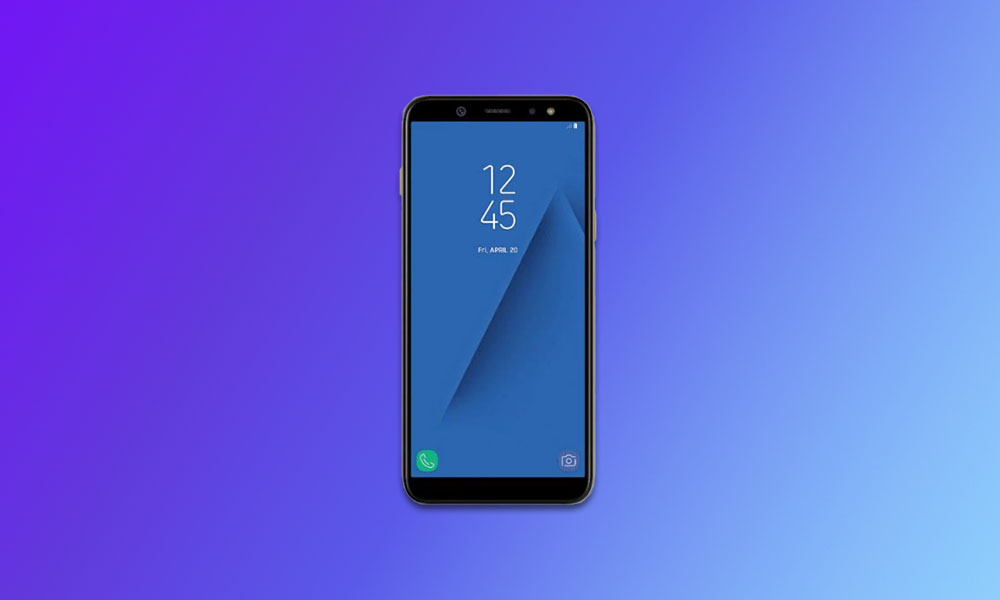 AOSP stands for Android Open Source Project. Under this Google allows other OEMs to modify Android OS as per their will. Some AOSP Skins are MIUI, OxygenOS and One UI. Other third-party ROM developers to develop clean Android AOSP ROMs for various devices.

This is a relatively new custom ROM based on AOSP. The main focus of the ROM us provide simple and clean user experience to the users

How To Restore / Back To Stock ROM On Samsung Galaxy J6