Google’s recently released its two latest flagship phones, the Pixel 2 and Pixel 2 XL.These two are the successors to Google Pixel and Pixel XL respectively.Both the phones have the best in class specifications and features.Google Pixel 2 has a familiar design as last year whereas Google Pixel Xl has an edge to edge design like other flagships (Note 8 and LG V30).

In Android, Bootloader mode plays a very important role.Every Android device comes with both recovery (stock) and bootloader mode.Bootloader mode lets users perform OEM level operations, like unlocking the bootloader, flashing/modifying system partitions, installing a custom recovery like TWRP and much more. Essentially, bootloader mode is where all the fun stuff starts on a Pixel phone, be it custom ROMs, MODs or Root access. 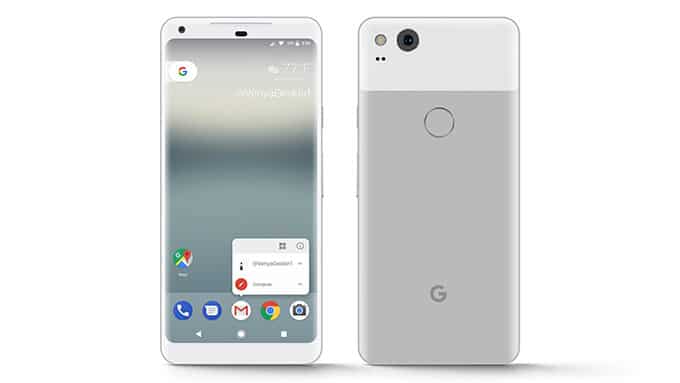 If you want to boot Pixel 2 and Pixel 2 XL into bootloader mode from your PC, then follow the linked guide below

How To Boot Into Fastboot/Bootloader Mode Using Commands from PC
rootmygalaxy.net is one of the leading tech blogs started in 2014. Our stories have been picked up by the likes of Forbes, Foxnews, Gizmodo, TechCrunch, Engadget, The Verge, GSMAreana, and many others. Want to know more about us? Head here. You can follow us on Telegram, Twitter, Instagram and Facebook
Facebook0Tweet0Pin0Email0