The Ultimate List of ADB & FastBoot Commands for Android 2023: Android being the light and small counterpart of the Linux operating system has the shell commands running on its core compared to all user-friendly tap ‘UI’.And many times, when everything else doesn’t work, the last man standing will be the command console.

ADB or Android Debug Bridge does what the name says. And it’s the most effective way to control your Android device using your PC, from transferring files to running scripts. Quite often with the enthusiasts, it’s the only way to interact with your device when you’ve broken or messed up something with the software (you know what I mean). It’s very similar to the Linux Commands and you have an upper hand if you are familiar with it. But if you’re not, don’t worry. We got everything in our store to get you groomed and ready.

So, let’s take a look at the ADB commands and FastBoot Commands for Android that might make a difference between a minor heartache and a major heart-attack for you. (No pun intended!)

You can’t interact with your device if you don’t have the appropriate methods to interface with them. That’s where the ADB drivers come into play. You can get them for Windows, Linux, and Mac. Often, your phone’s manufacturer will provide them at their site. If not, grab it from the web!

Next thing is, you must’ve USB debugging turned on for the ADB to work properly. If you’ve wondered what that was for? This is the answer. ADB.

Now that we’ve got everything required, fire up the adb utility you downloaded and connect your phone to the PC and let’s start!

The syntax is the format you should follow when giving instruction, for the system to recognize it.

The -d, -e and -s are parameters that specify the device to which the adb shell should tunnel the commands to.

-d  –(direct) Specifies that the device is connected to USB. Can return an error if more than one is connected.

-e   — Specifies that an emulator is running and adb should communicate with the emulator.

-s<serialnumber>   —When there are multiple devices, commands are directed to each individual by using their adb serial number. 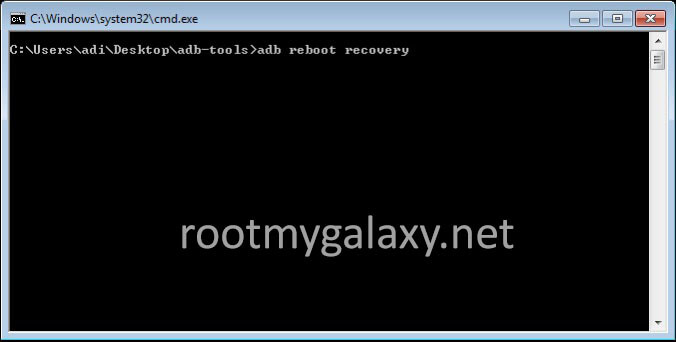 There are ways you can turn your phone on and off without even touching the power button. And that’s the power of ADB. Flashboot is another tool that can be used to do a lot of critical operations just from the command console. You can launch the flashboot as an application or from the adb program shell itself.

So, with all that said, it pretty much covers every ADB & FastBoot Commands for Android. But, messing around with adb can seriously brick your device and we are not responsible for any such events. Do the experiment, but be sure about what you’re doing. 🙂