ColorOS 12 is Oppo’s latest custom skin, based on Android 12. It was unveiled last month in China, and the company shared an update roadmap for the Chinese market. According to the roadmap, the Reno6 series will get ColorOS 12 open beta next month.

The company seems to be on the right track, as it has now started ColorOS 12 early access closed beta for the Reno6 series in China. The Reno6, Reno6 Pro, and Reno6 Pro+ are eligible for the closed beta, while the Reno6 Pro+ Detective Conan Limited Edition is currently not eligible. However, the special edition will get the taste of ColorOS 12 open beta around the same time when the Reno6 Pro+ will start receiving it. 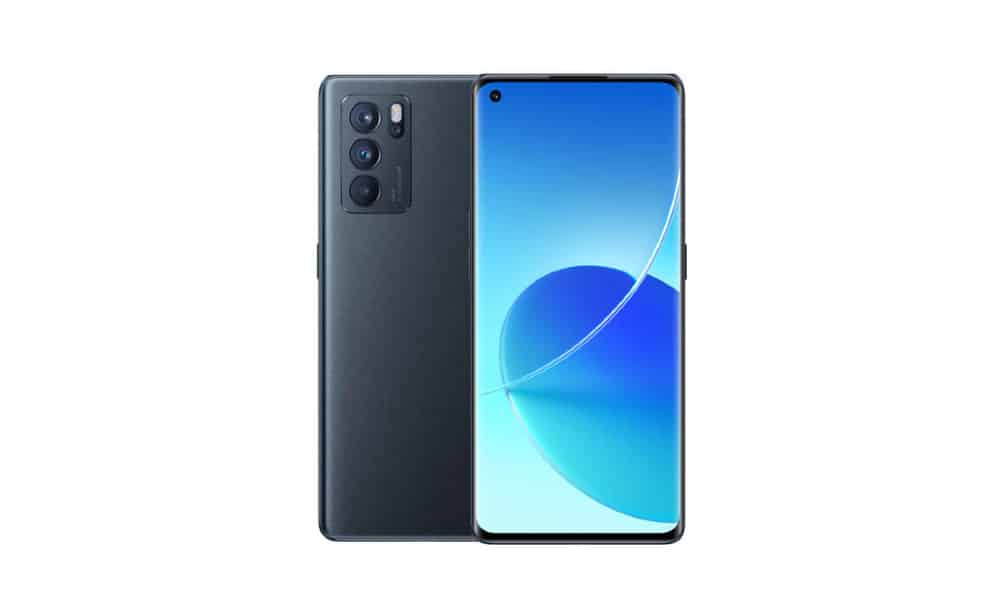 If your application gets selected, then you will receive a ColorOS 12 OTA update within a week. It should be noted that the update is likely to have bugs. So, you may experience issues some issues, which can be reported on the community forum.

Soon after rolling out the ColorOS 12 open beta build to Oppo Reno6 series users in China, the international users should start receiving it. Keep checking the blog for further updates on this.