This made Samsung place a dedicated key in order to trigger the Bixy assistant and this button was present on the Galaxy S8, S8 Plus and also the recently launched Galaxy Note 8. Now, all is not well here as most of the users were or are not happy with Bixby and wanted to use another assistant like Google Assistant or another app. This made people waste the button and now the company has allowed to turn off Bixby triggering via that button, finally. 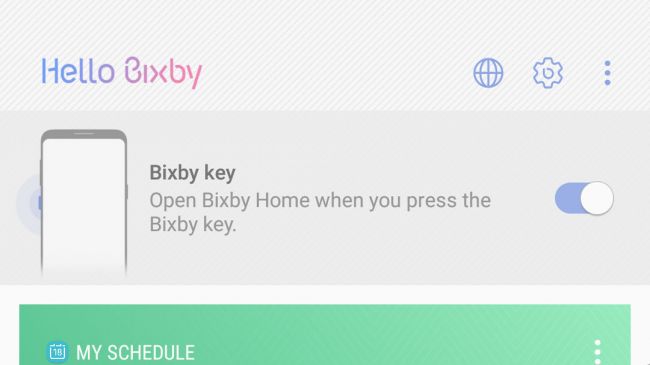